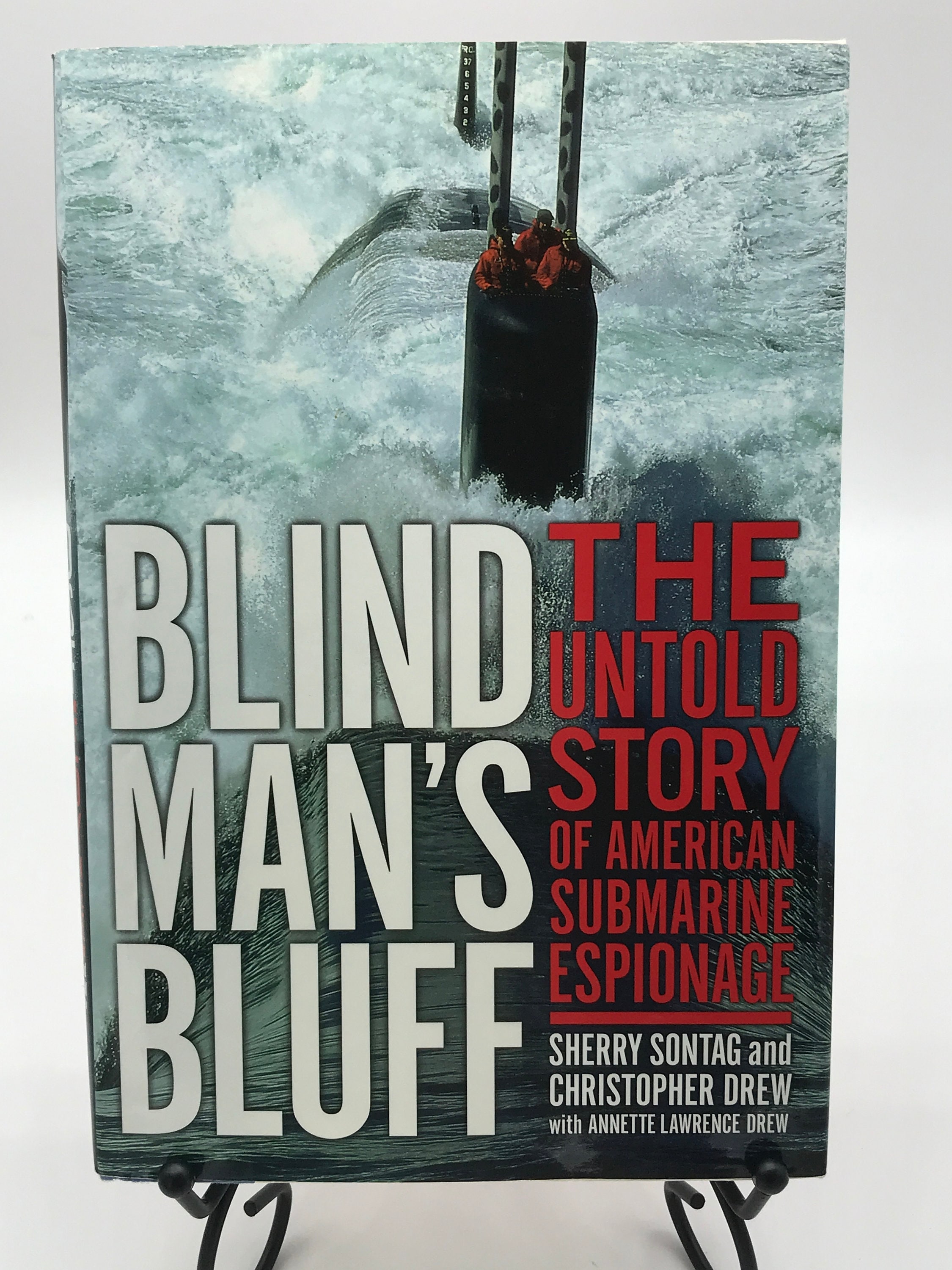 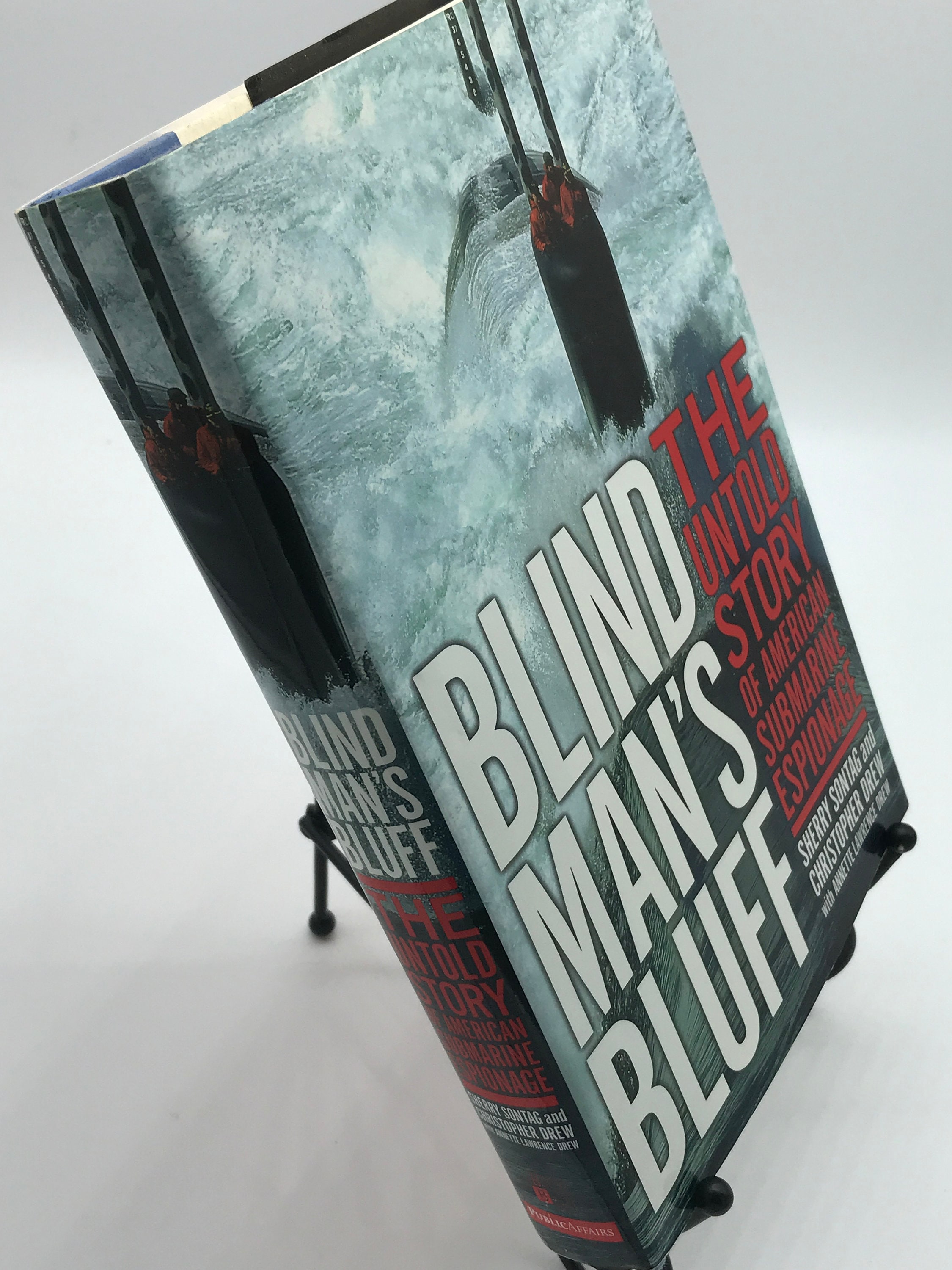 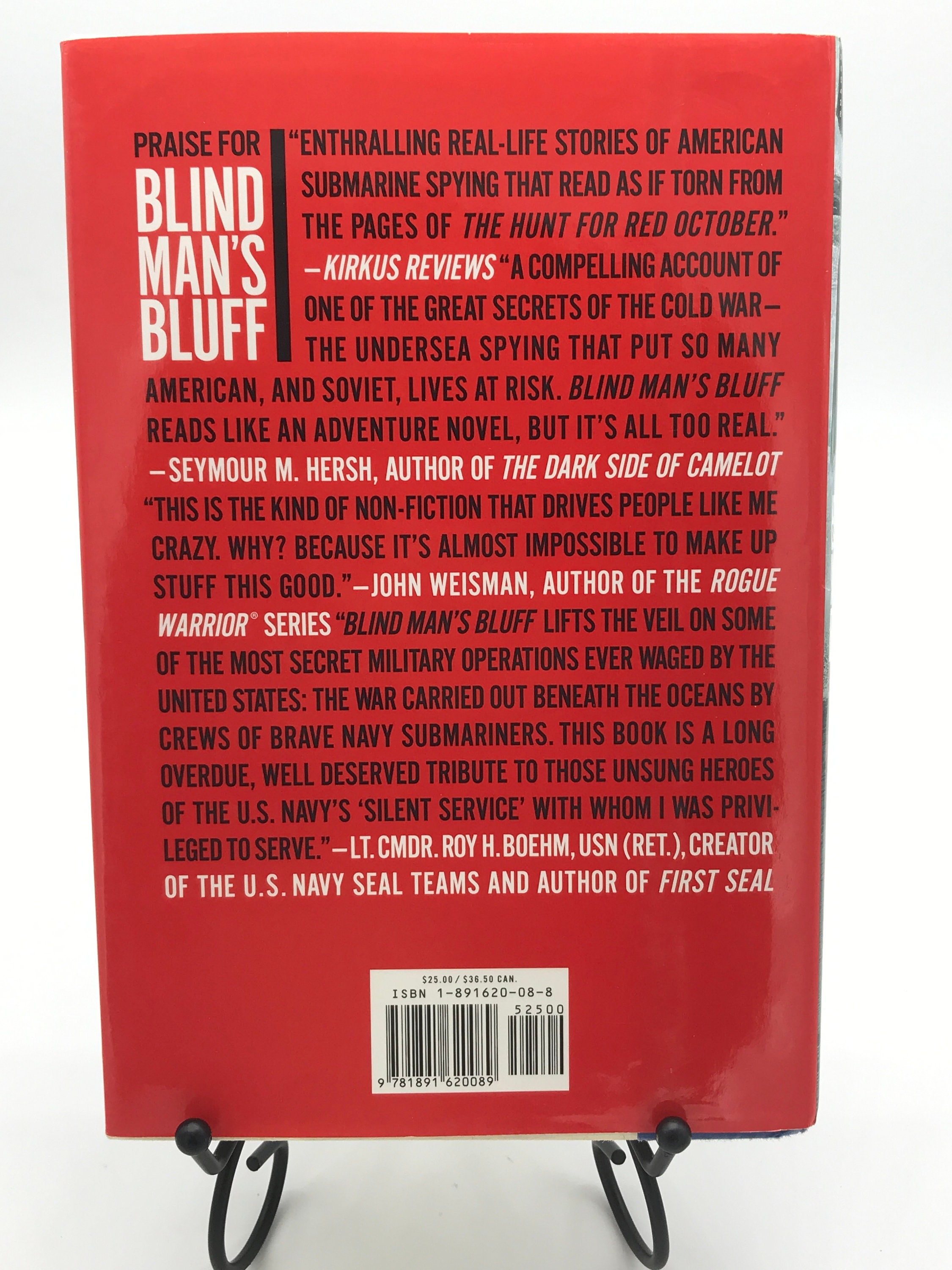 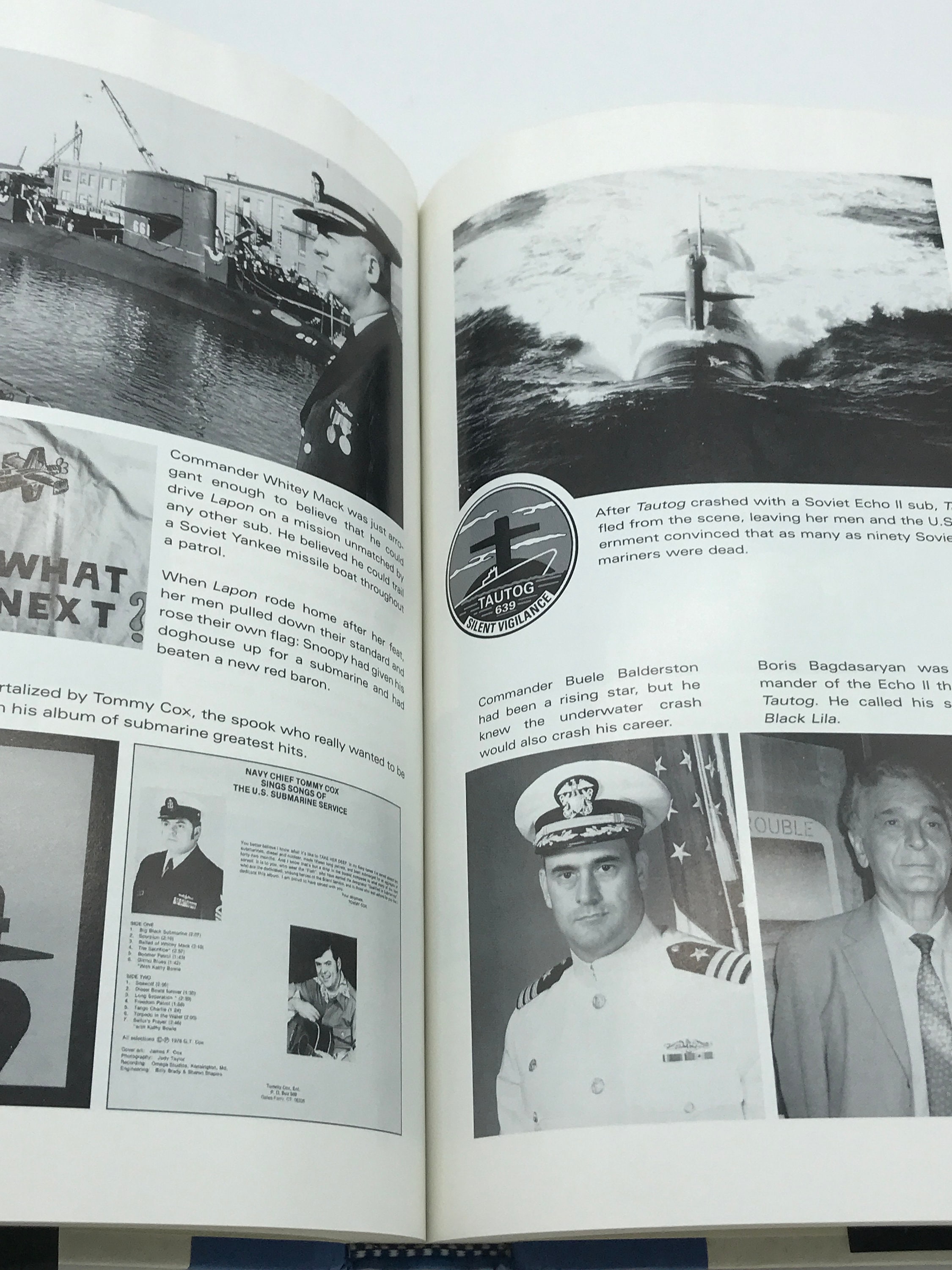 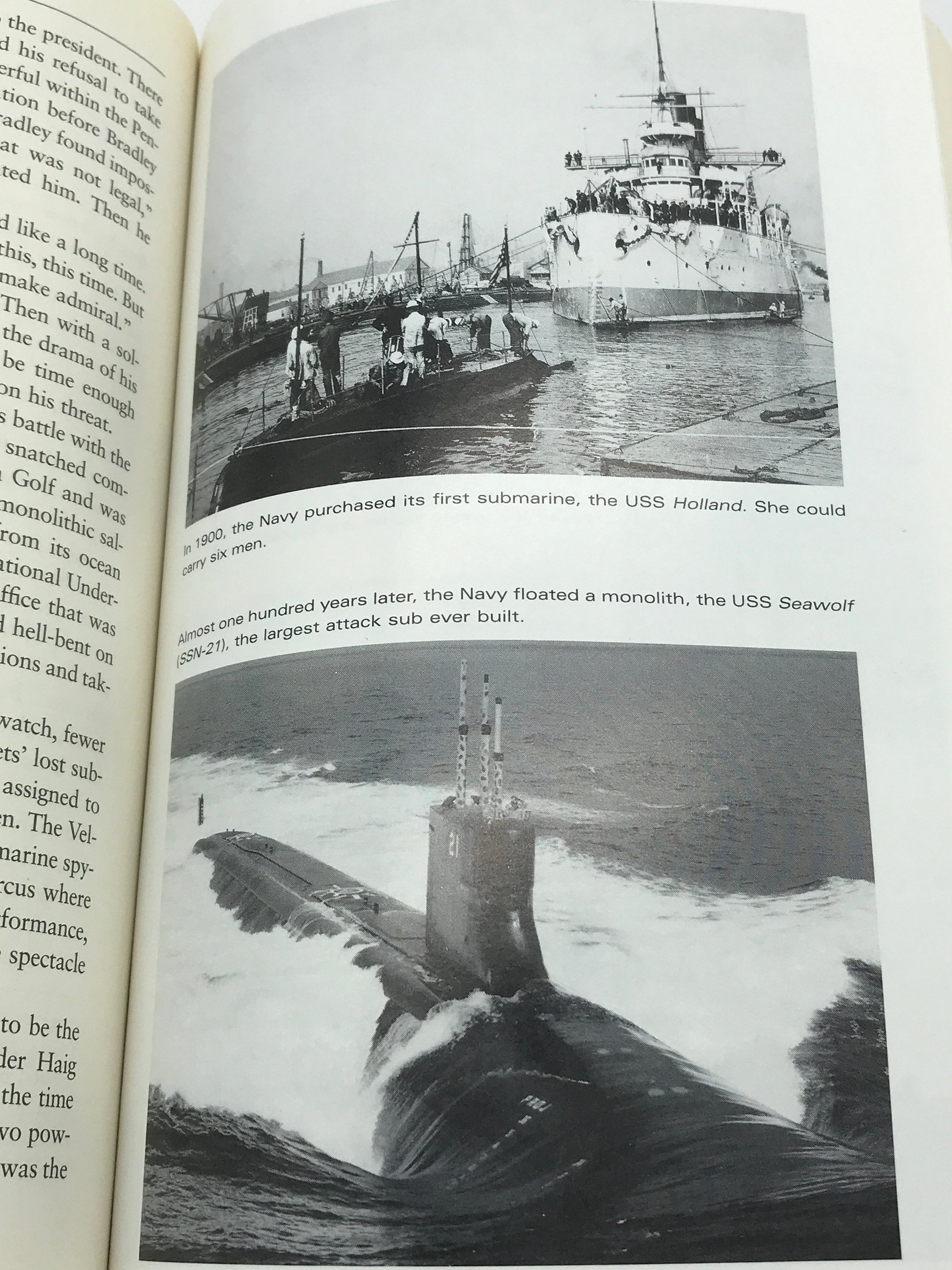 This is a like new hardcover with dust jacket. 1998 Public Affairs Books. It is crisp and clean, unmarked inside. Pages white and bright. The binding is tight and straight like new. The dust jacket is clean and shiny, almost like new, with only a hint of shelf wear to back from display.

No espionage missions have been kept more secret than those involving American submarines. Only presidents and select few have known about the submarines that have for decades silently roamed the depths in a dangerous battle for information and advantage. The authors, Sherry Sontag an investigative reporter and Christopher Drew a award winning NYT reporter, reveal the epic story of adventure, ingenuity, courage and disaster beneath the sea. The book shows for the first time how the Navy sent submarines wired with self-destruct charges into the heart of Soviet seas to tap underwater telephone cables. They reveal new evidence that the Navy's own negligence might have been responsible for the loss of the USS Scorpion, a sub that disappeared, all hands lost, some 30 yrs ago. They also tell of the complete story of the audacious attempt to steal a Soviet sub with the help of eccentric billionaire Howard Hughes, and how it was doomed from the start.
The book contains unforgettable characters such as the spy who brilliantly guided America's undersea cable tapping on the basis of childhood memories of the Mississippi River; or the cowboy sub commander who brazenly outraced torpedoes and couldn't resist sneaking up to within feet of unaware enemy subs; and the star captain whose career was ruined in a disastrous undersea collision with a Soviet sub.
Stretching from the yrs immediately after World War ll to present day, the book overall is an epic story of daring and deception.