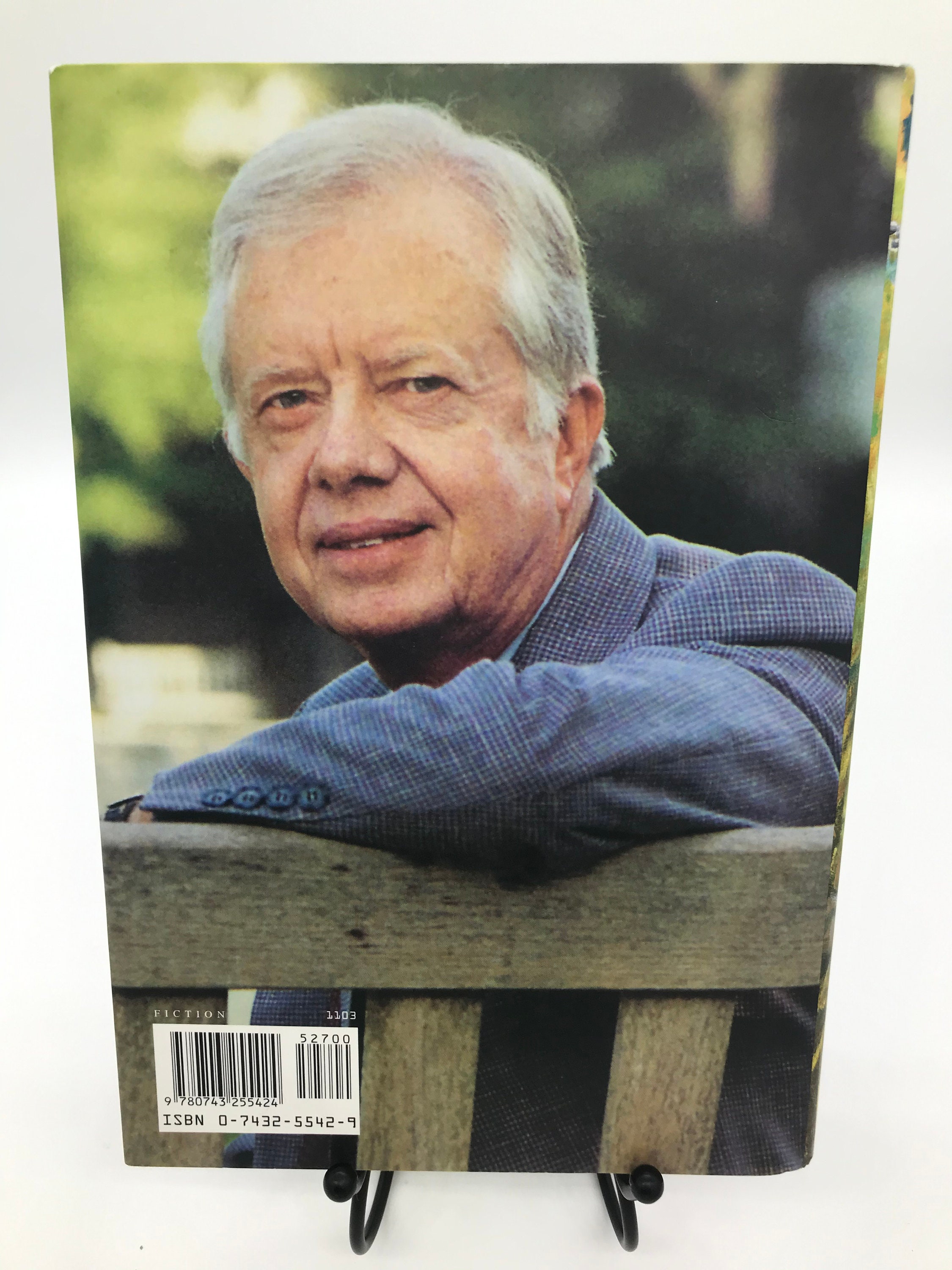 This is an as new hardcover with dust jacket. 2003 Simon & Schuster Publishing. Crisp and clean inside and out.

This is a novel of the Revolutionary War by President Jimmy Carter. It is a sweeping novel of the American south and the War of Independence. Jimmy Carter brings to life the Revolutionary War as it was fought in the Deep South. The book reminds us that much of the war was a struggle of both great and small battles and of terrible brutality, with neighbors against neighbors. The novel follows a cast of characters and their loved ones on both sides of the violent conflict - including some who are based on the author's ancestors. This is historical fiction at its best in the tradition of classics like The Last of The Mohicans.