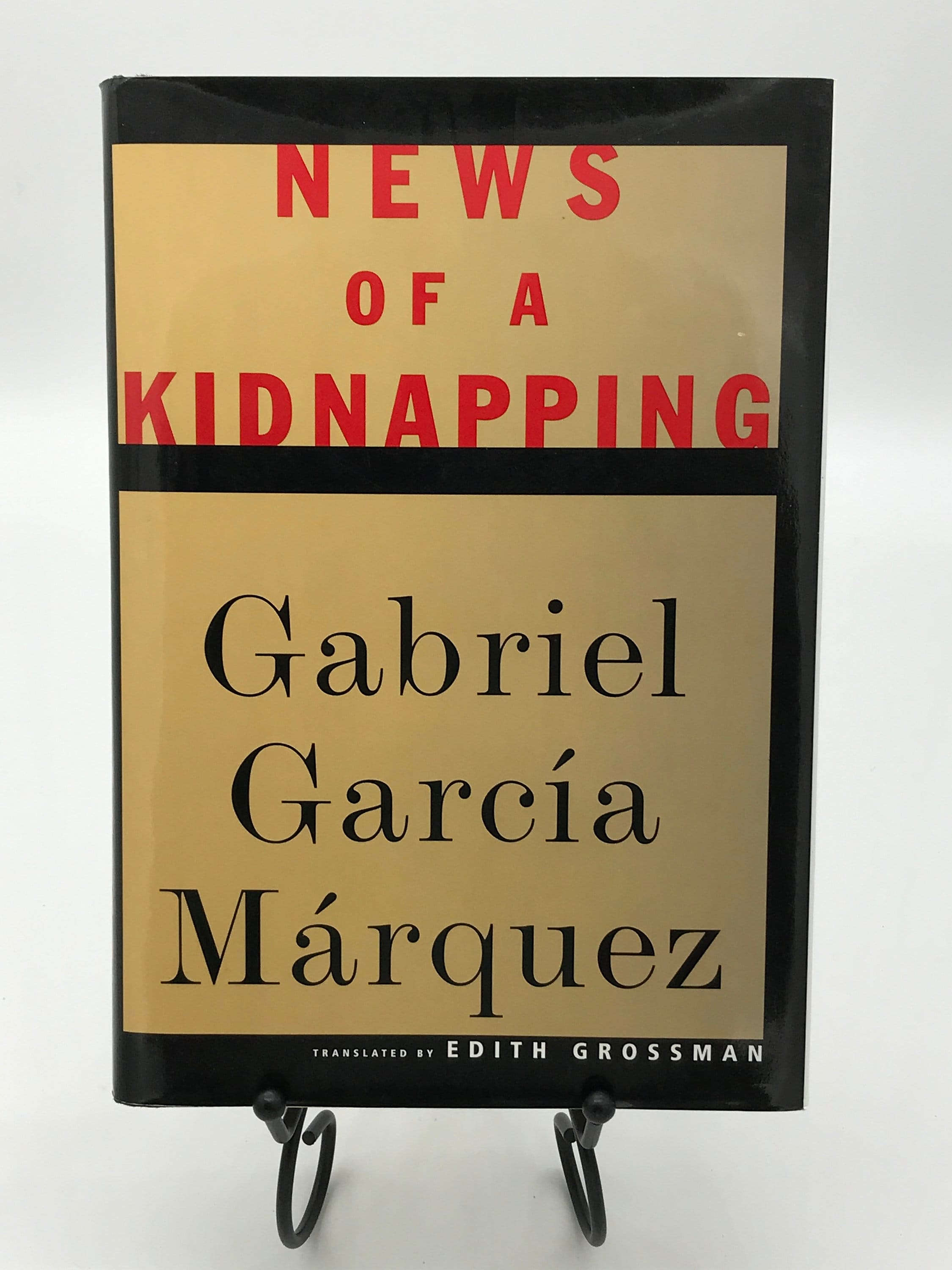 News of a Kidnapping by Gabriel García Márquez

This is an as new hardcover with dust jacket. 1997 Knopf Publishing First American Edition. Crisp and clean inside, pages crisp and clean, unmarked. Binding is tight and straight as new. Dust jacket is clean and still shiny with only a hint of shelf wear from display.

This astonishing book by the Nobel laureate Gabriel Garcia Marquez chronicles the 1990 kidnapping of 10 Columbian men and women - all journalists but one - by the Medellin drug boss Pablo Escobar. The kidnappings were an attempt to extort from the government its assurance that hem and other narcotics traffickers, would not be extradited to the U.S. if they were to surrender. All of this took place in a country where presidential candidates and cabinet officers were routinely assassinated; where police went into the Medellin slums to murder boys they think mat be working for Escobar; but where brave and honest citizens were fighting for democracy.