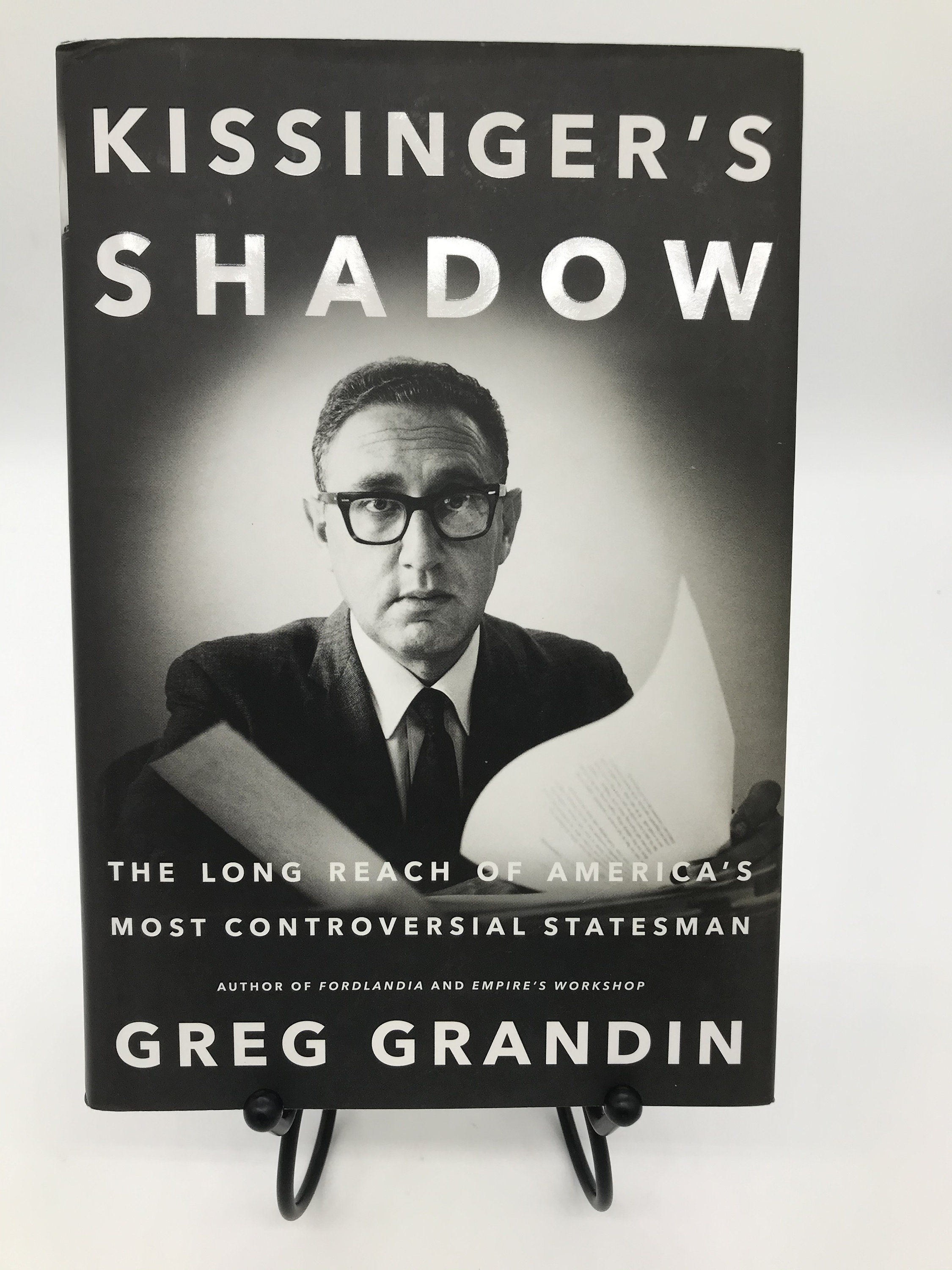 This is a new hardcover with dust jacket. 2015 Metropolitan Books.

In this book the author, acclaimed historian Greg Grandin argues that to understand the crisis of contemporary America - its never-ending wars and political polarization at home - we have to understand Henry Kissinger. Using Kissinger's writings, a wealth or secret recordings and government documents (many recently declassified), the author reveals how Nixon's top foreign-policy adviser helped to revive a militarized version of American exceptionalism centered on an imperial presidency, even as he was overseeing defeat in Vietnam and a disastrous secret, illegal war in Cambodia. The author asserts that Kissinger anticipated and enabled the ascendance of the neoconservative idealists who took America into crippling wars in Afghanistan and Iraq.