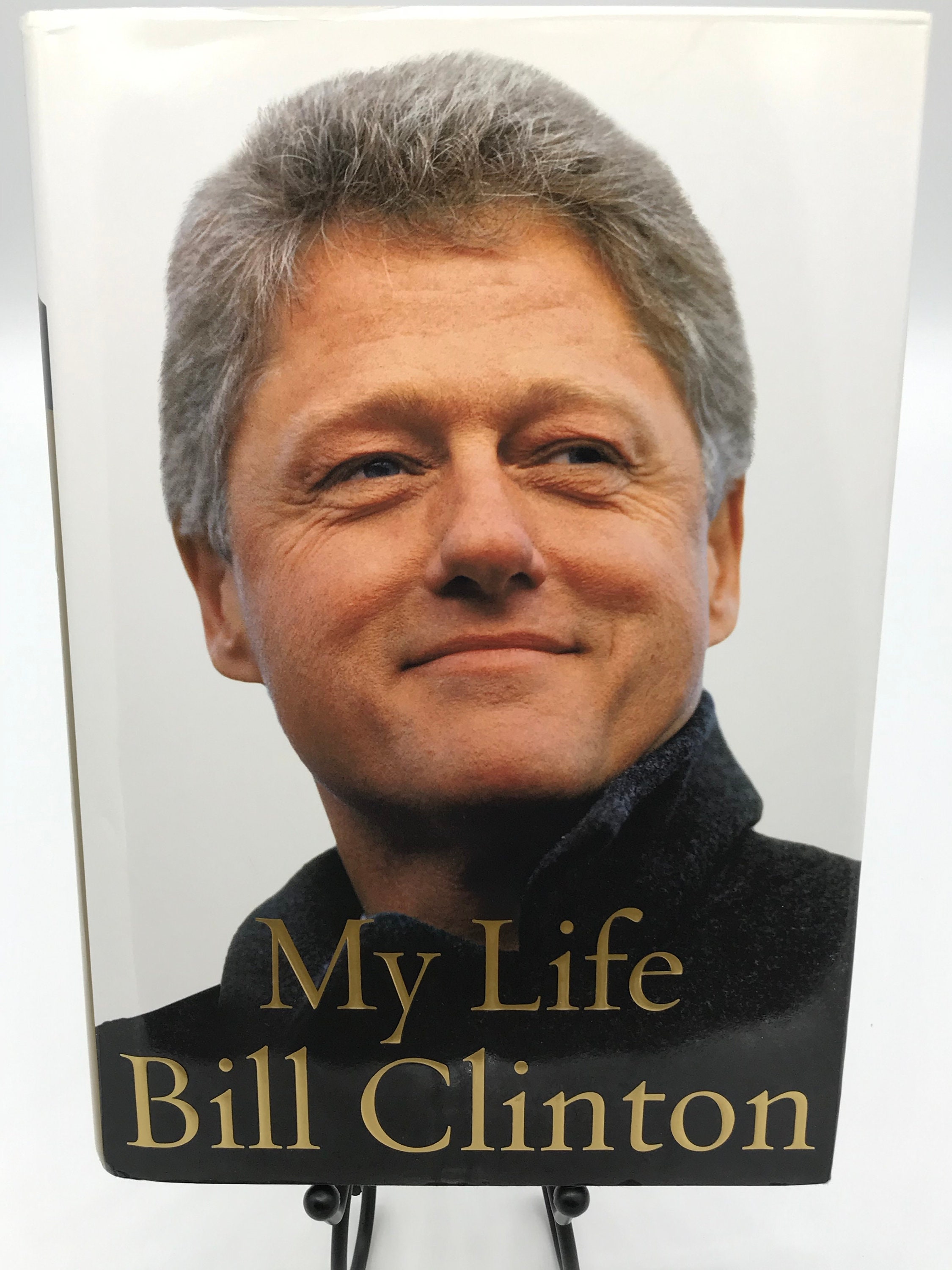 My Life by Bill Clinton

This is a new hardcover with dust jacket. 2004 Knopf Publishing.

This is the candid portrait of a global leader who decided early in life to devote his intellectual and political gifts to serving the public. His shows us his progress from Arkansas to the White House. We visit his marriage to Hillary Rodham and his devotion to his daughter, Chelsea. The book not only encompasses the high-points, but also the lows, the setbacks, conflicts and more. It is the gripping account of a president under unrelenting assault orchestrated by his enemies on the Far-Right and how he survived and prevailed. It is a treasury of moments from his boyhood, his young candidate years, his campaign rollercoasters, the delicate manipulation to get Rabin and Arafat to shake hands, and the cost of both public and private scandals that threatened his presidency.