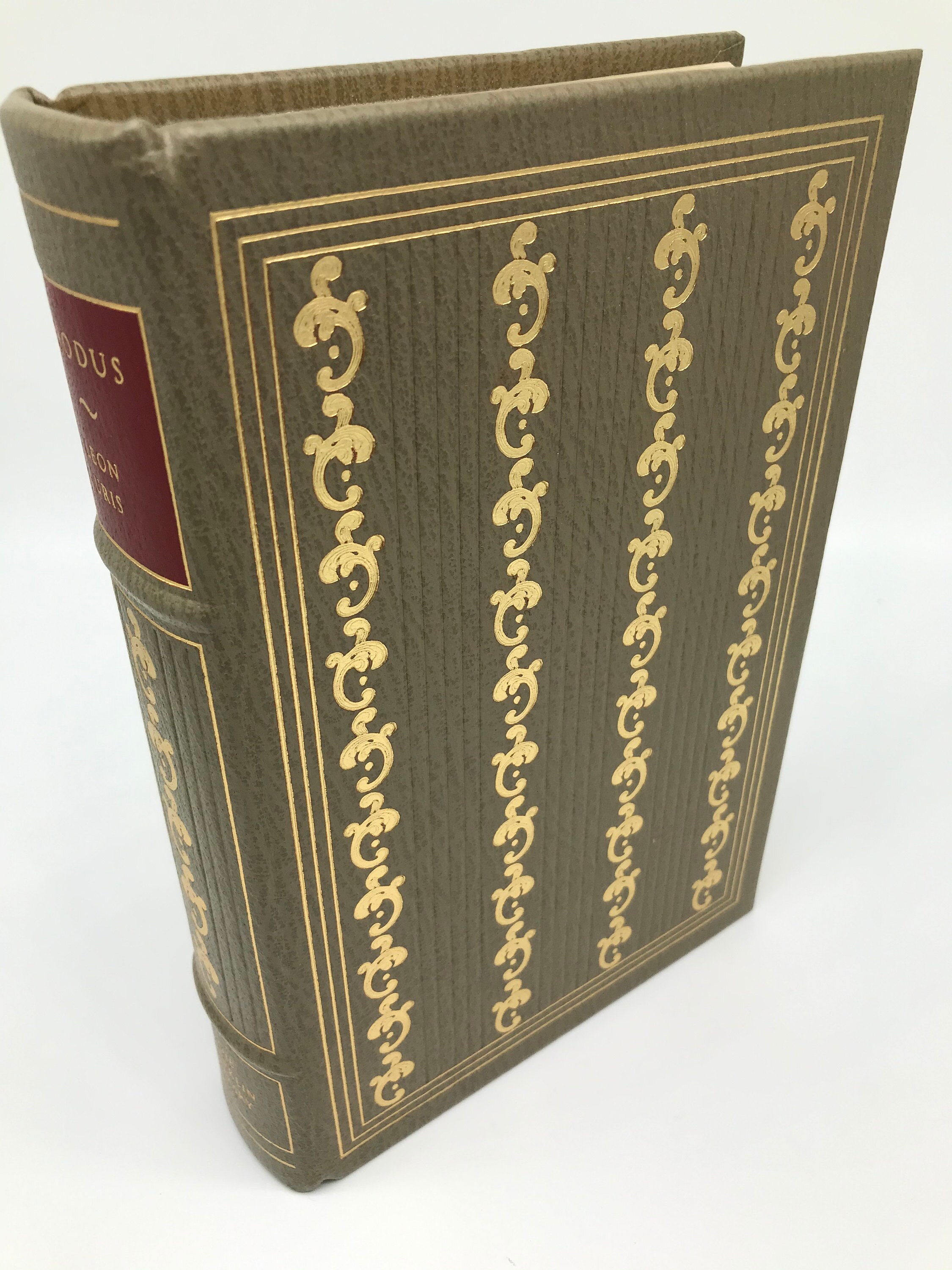 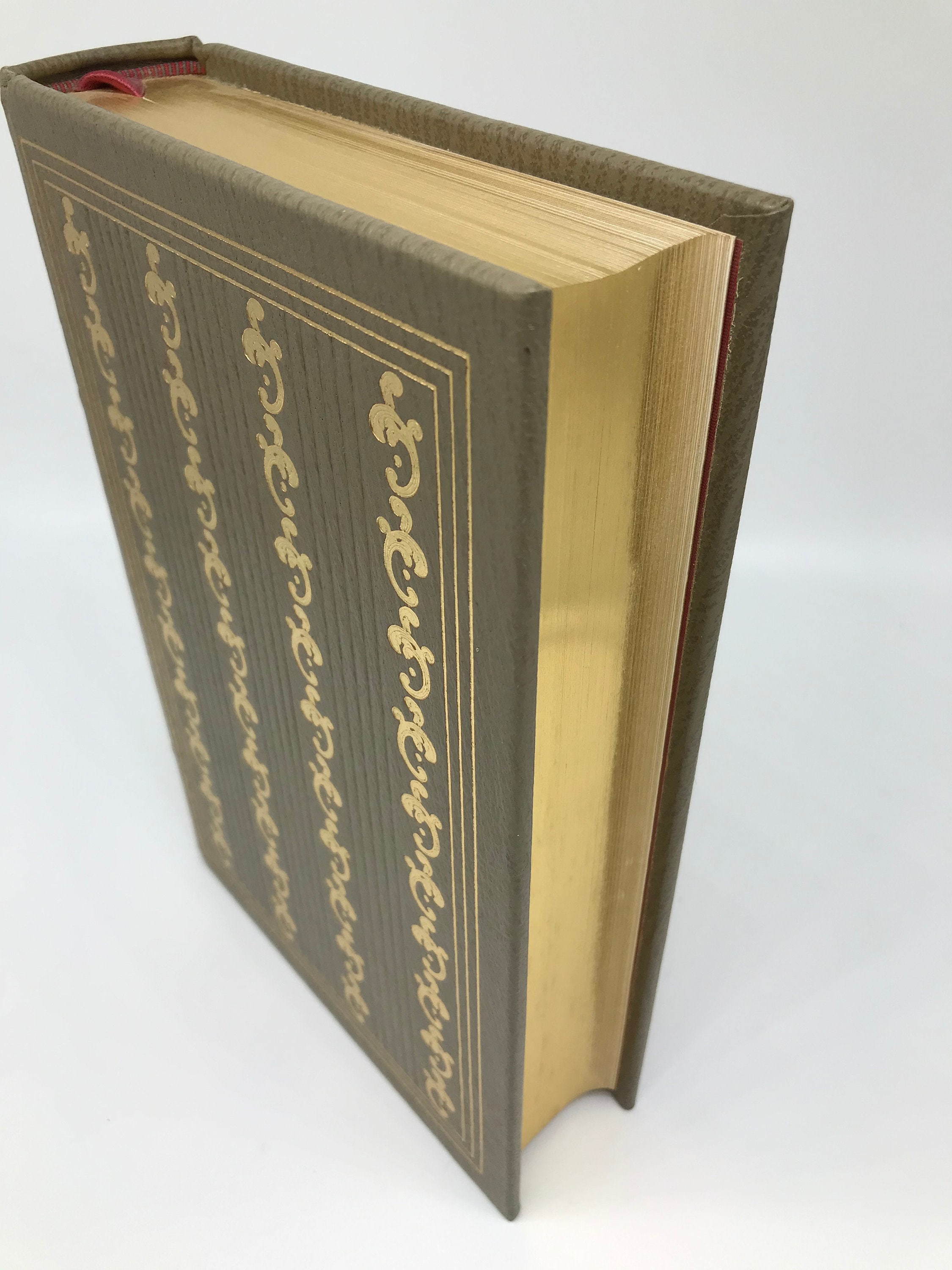 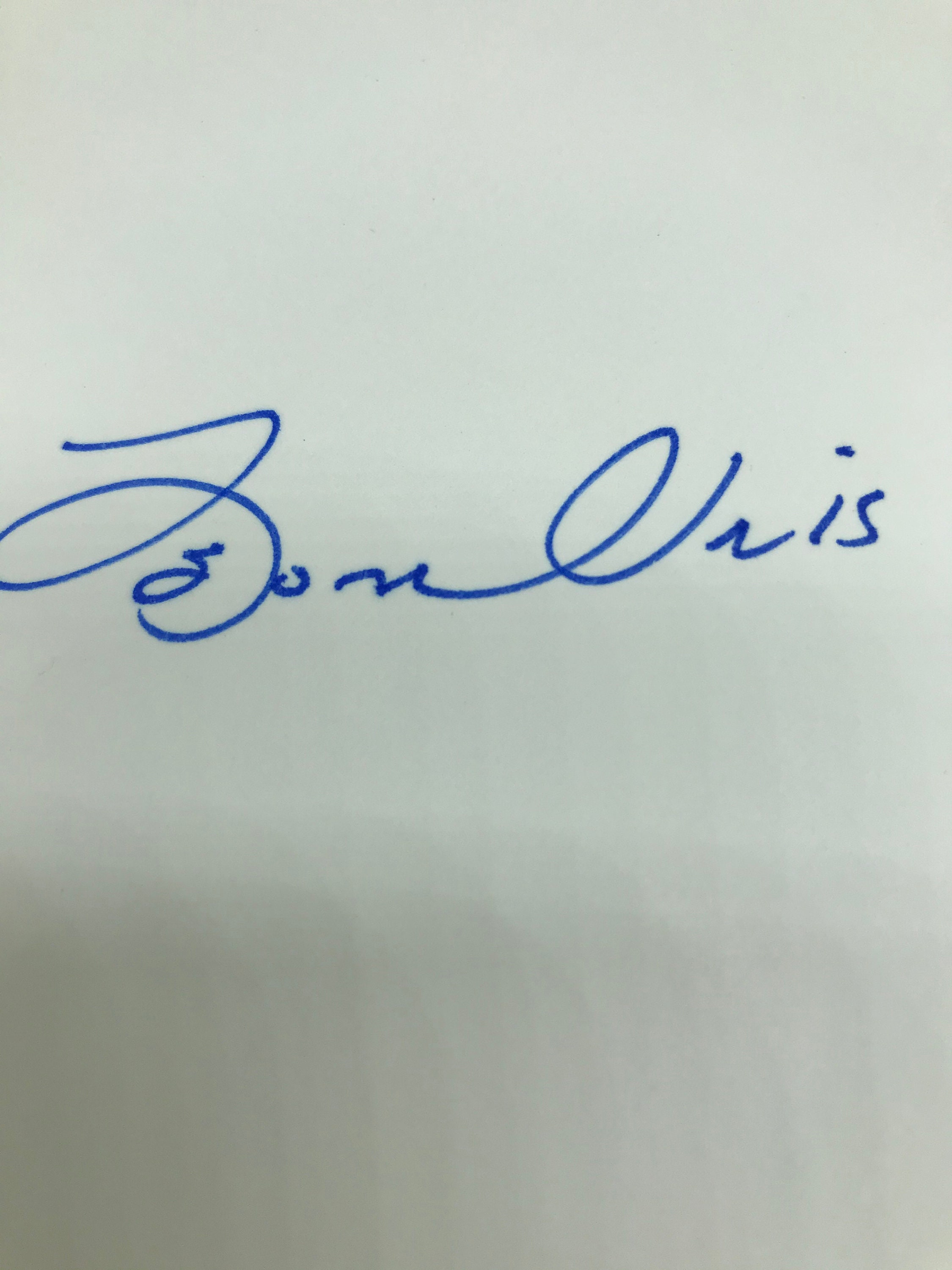 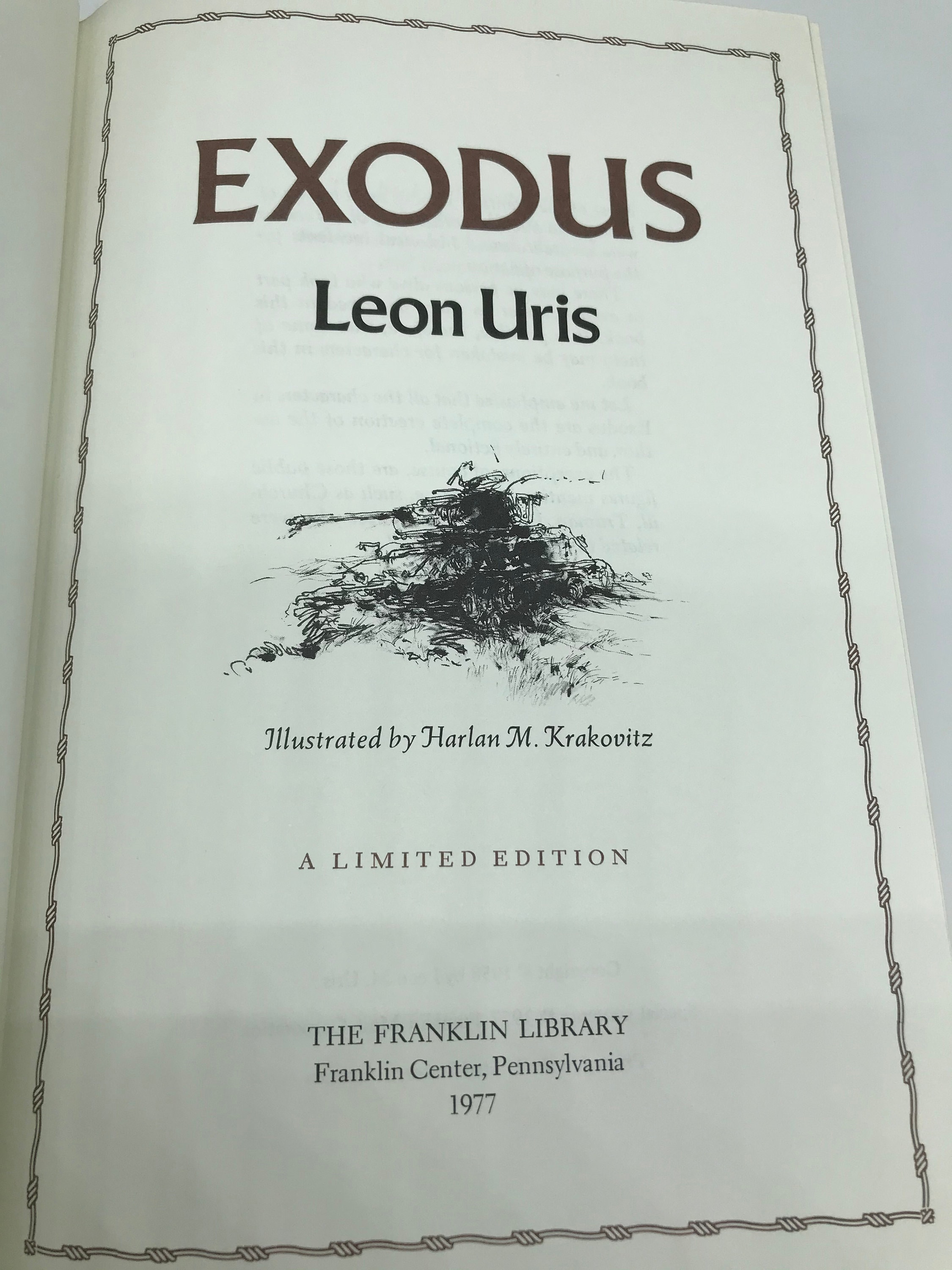 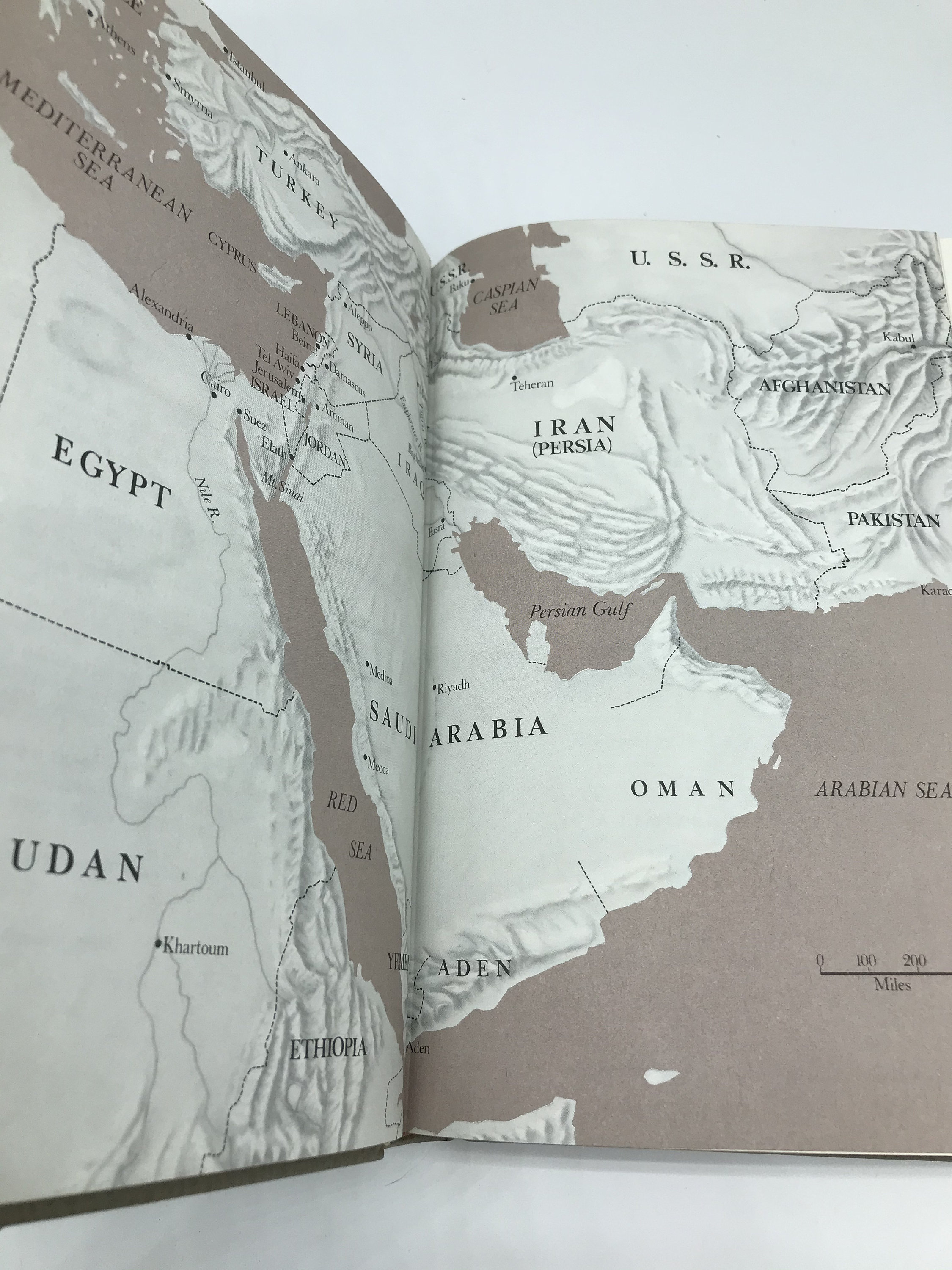 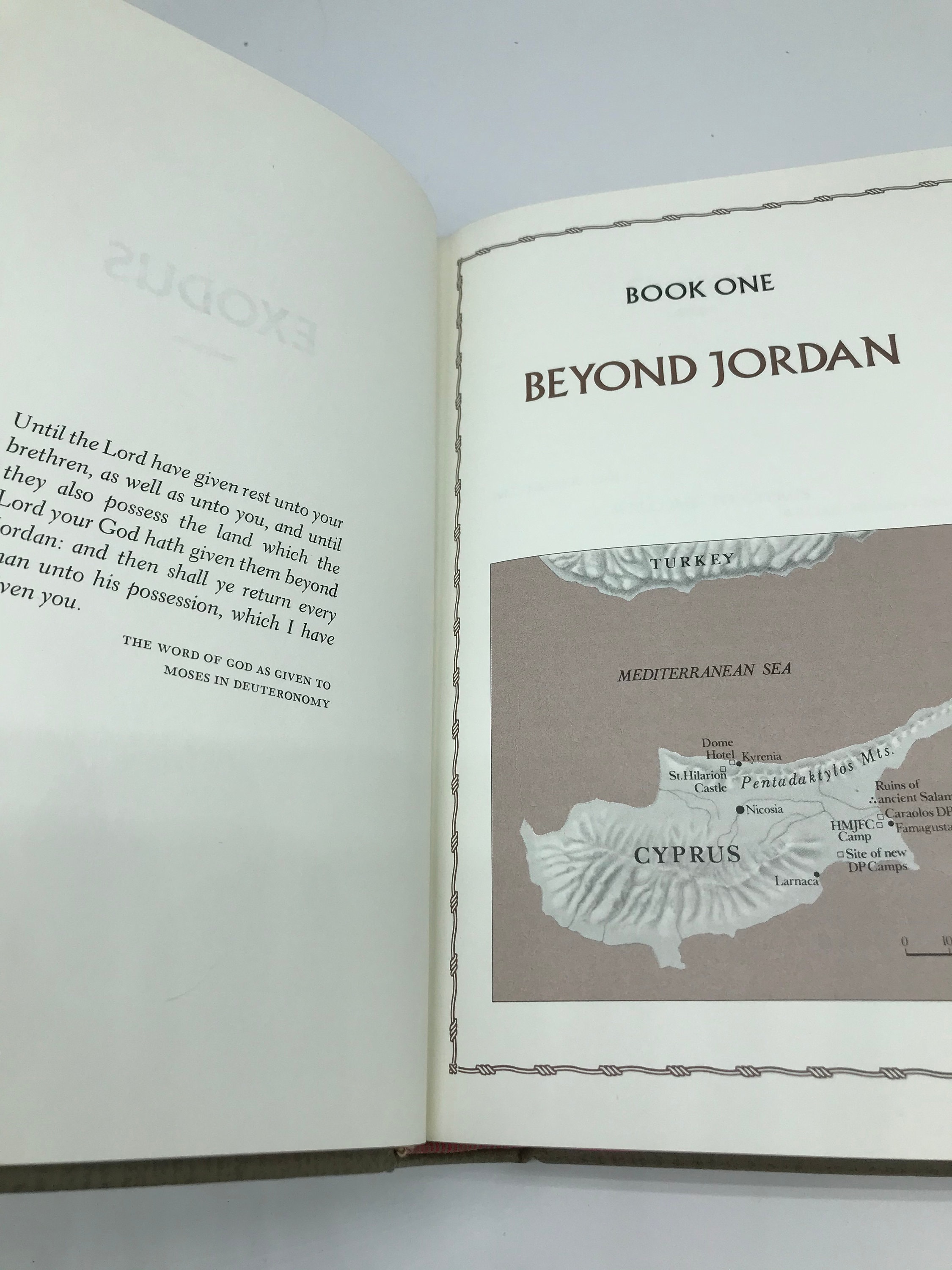 Exodus is a historical novel by American novelist Leon Uris about the founding of Israel. It was published in 1958. It was widely praised as propaganda for Israel and the author admits it was written from a pro-Israel perspective. Uris covered the Suez Crisis as a war correspondent in 1956. He was approached about writing a propaganda novel on behalf of Israel. His book, Exodus was an international success and the biggest bestseller in America since Gone With The Wind. It initiated a new sympathy for Israel as it became the newly established State of Israel. The book was not without critics though. It was criticized as being anti-Arab or anti-Palestine, ignoring the injustice at the root of the Israeli-Palestine conflict. A 1960 film based on the book featured Paul Newman and focused on the escape from Cyprus and events in Palestine. The author financed his own research for the book by selling the rights to the novel to MGM in advance.