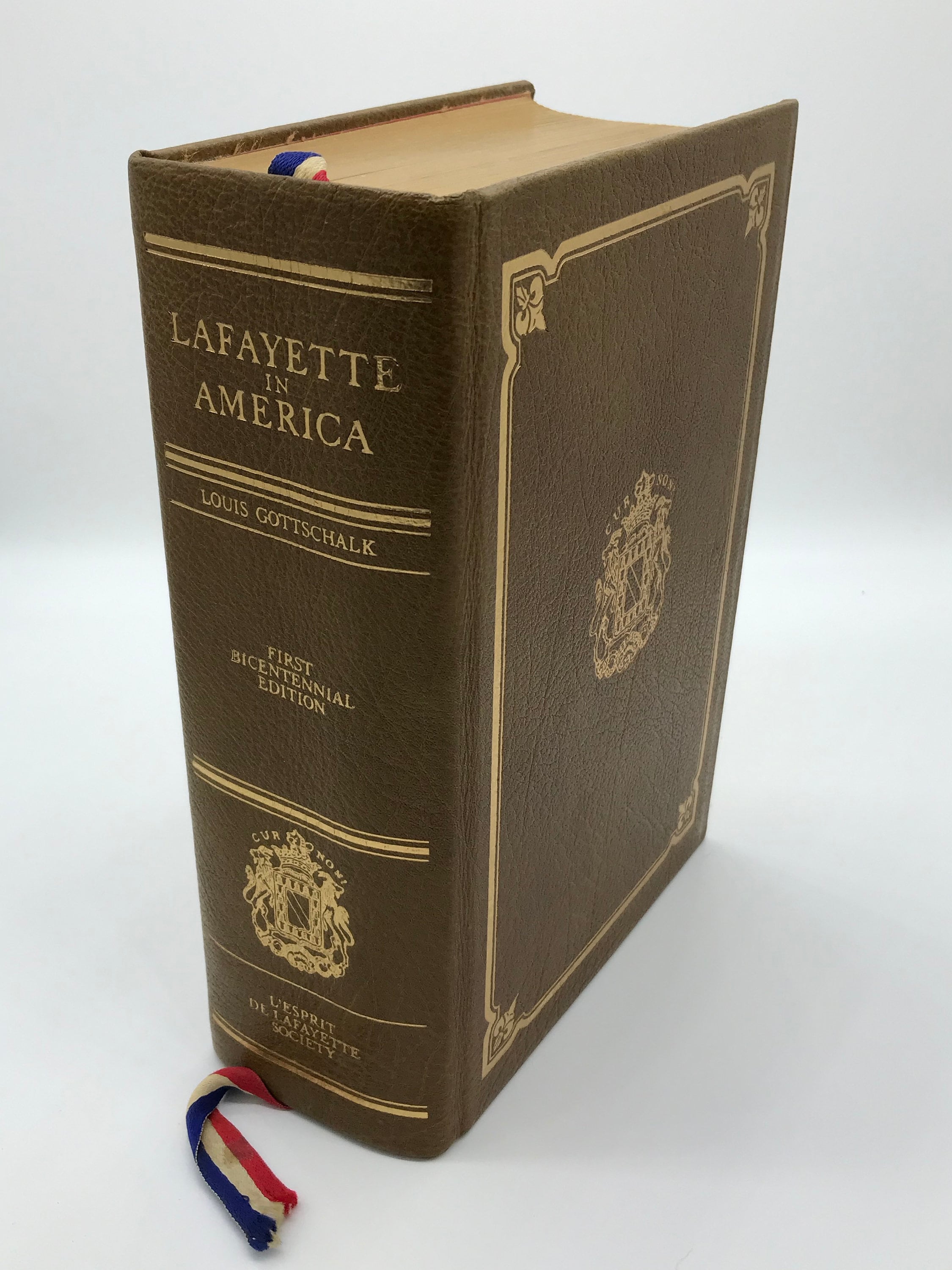 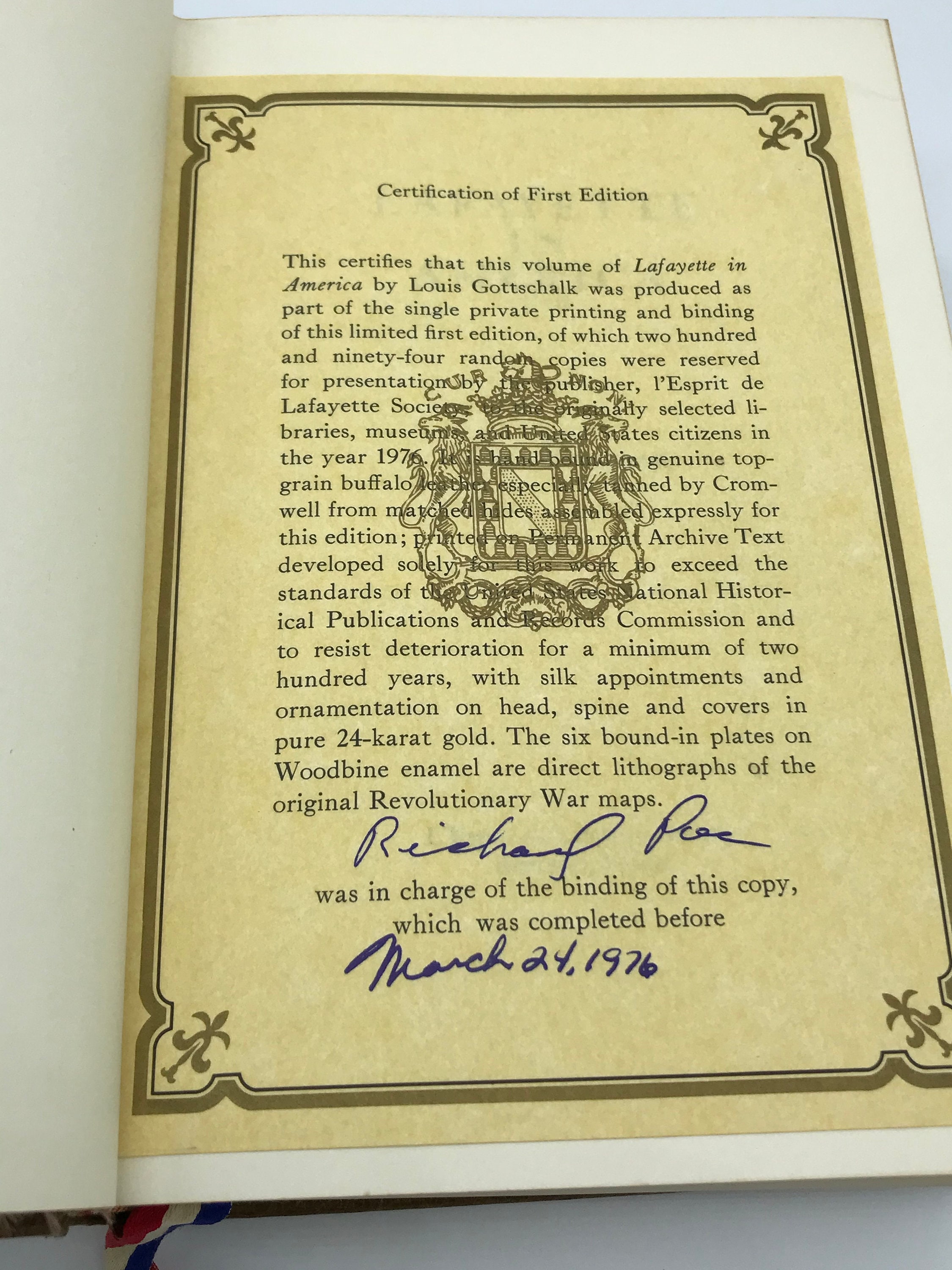 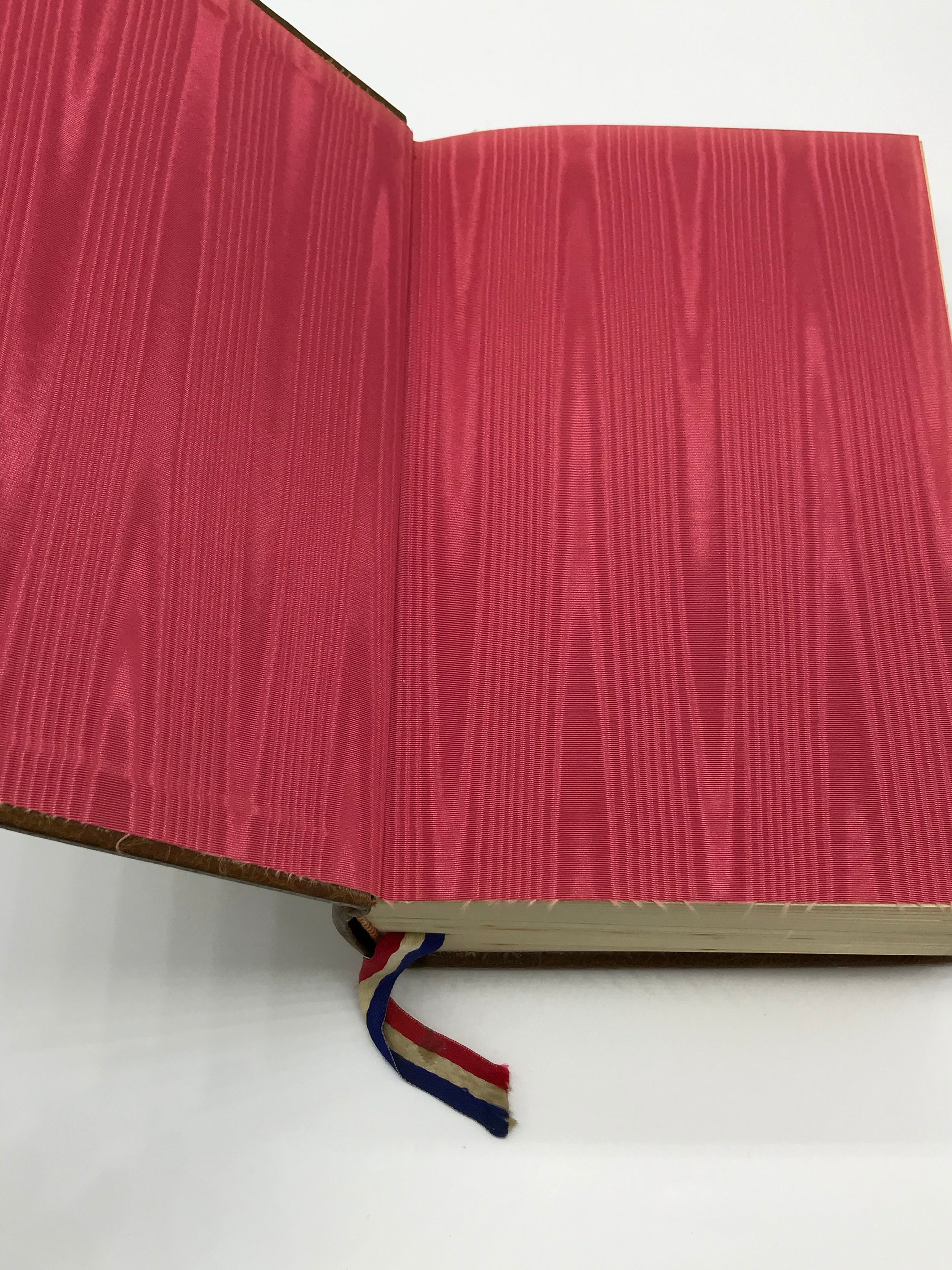 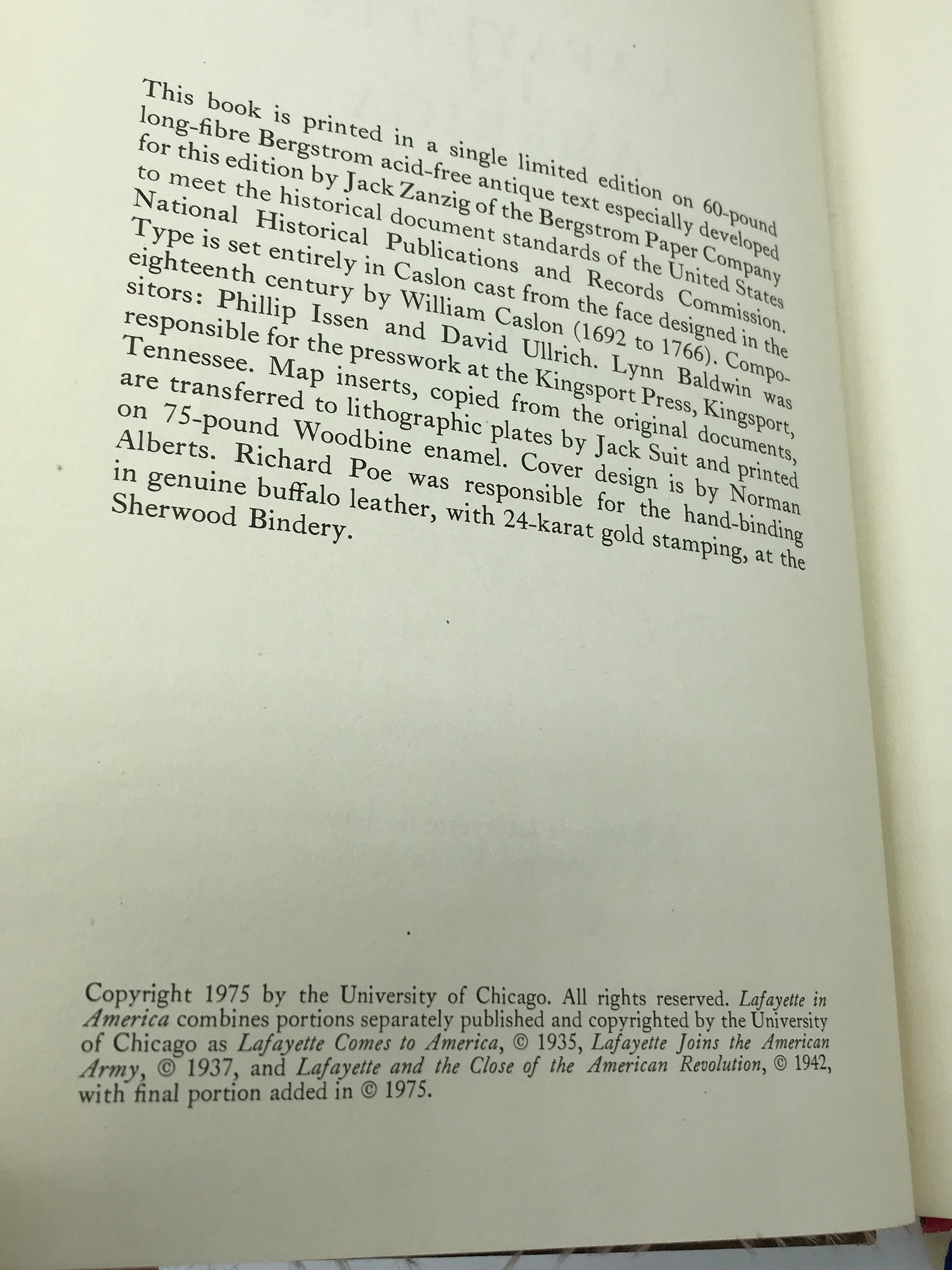 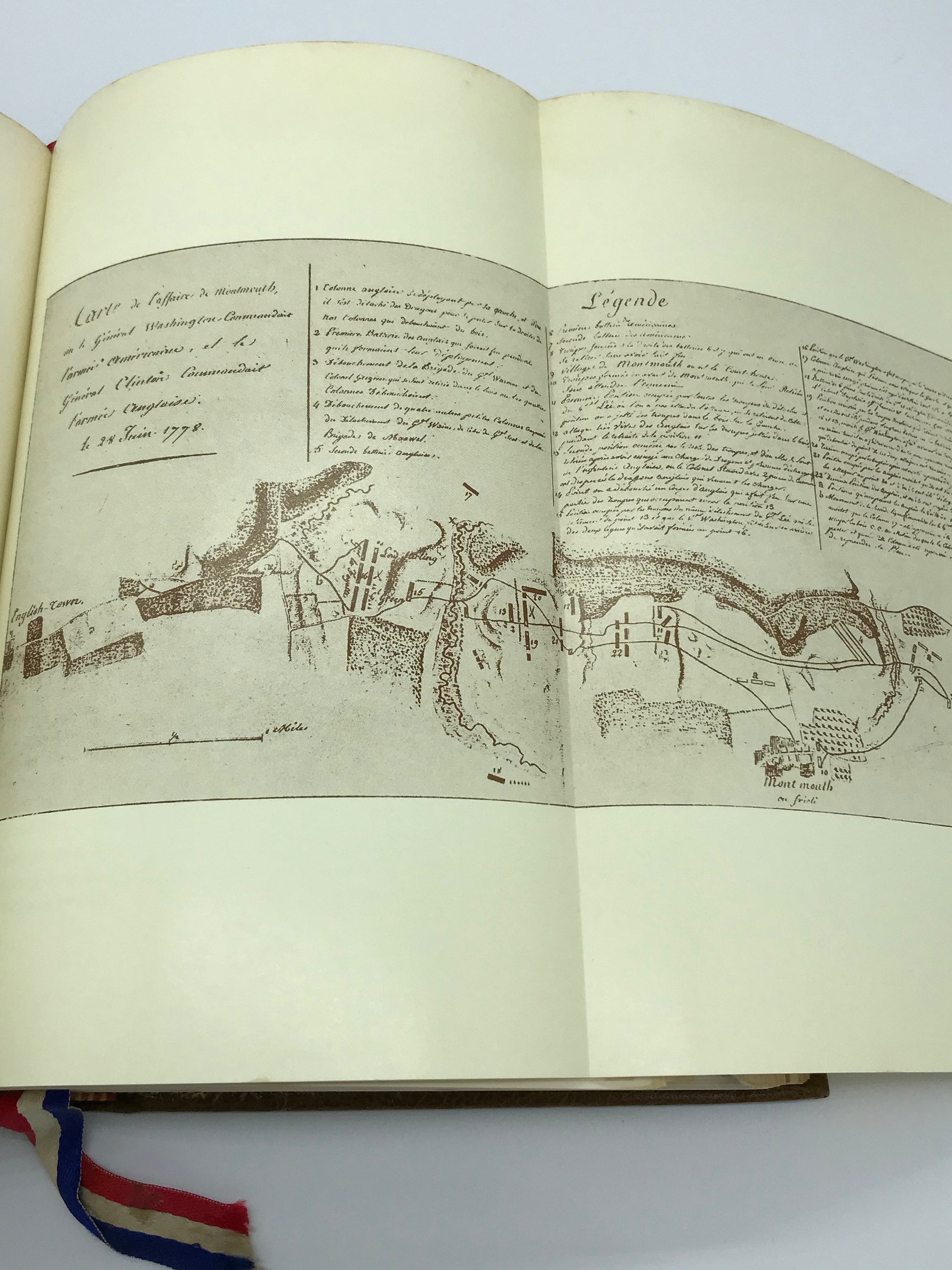 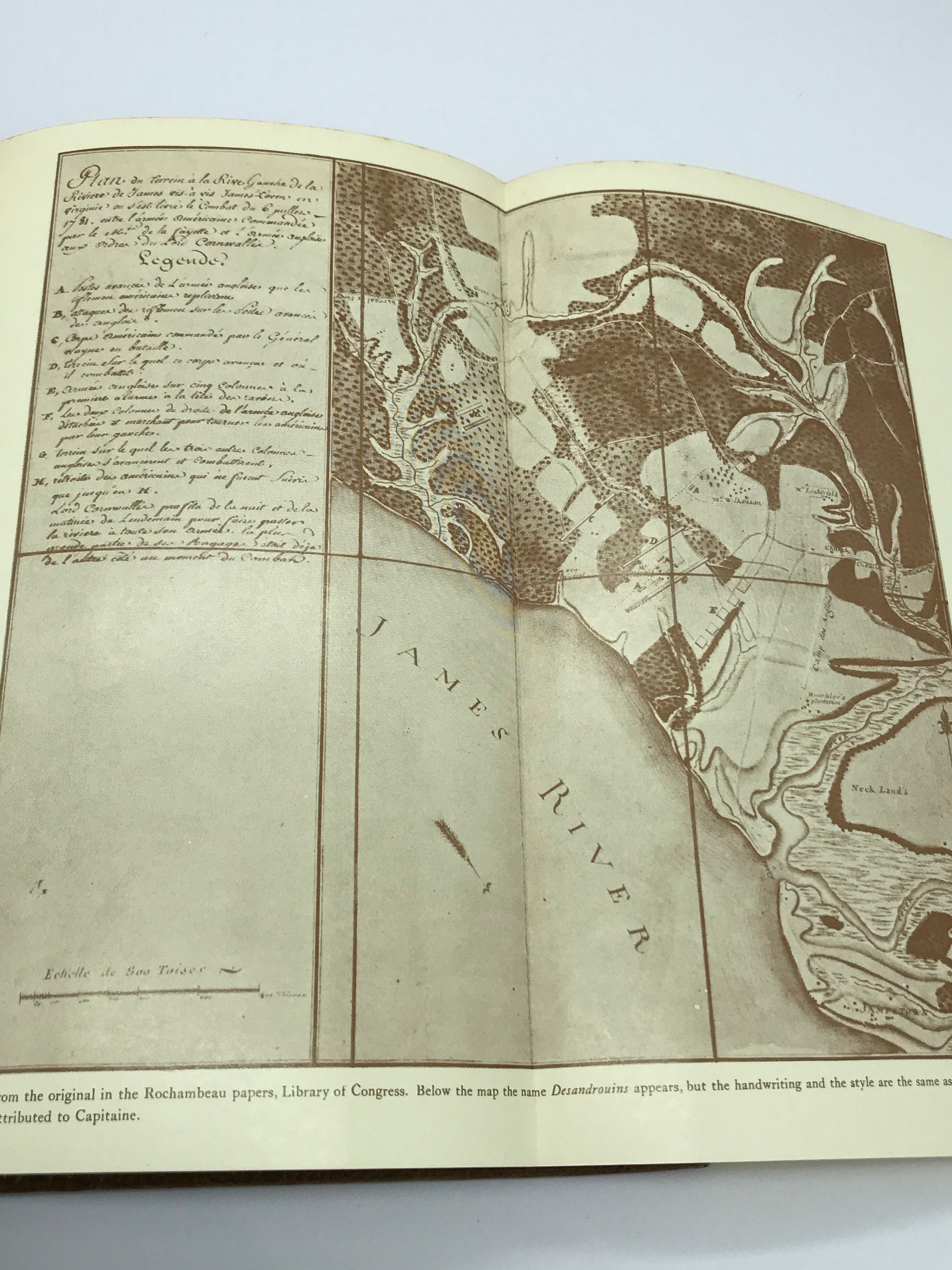 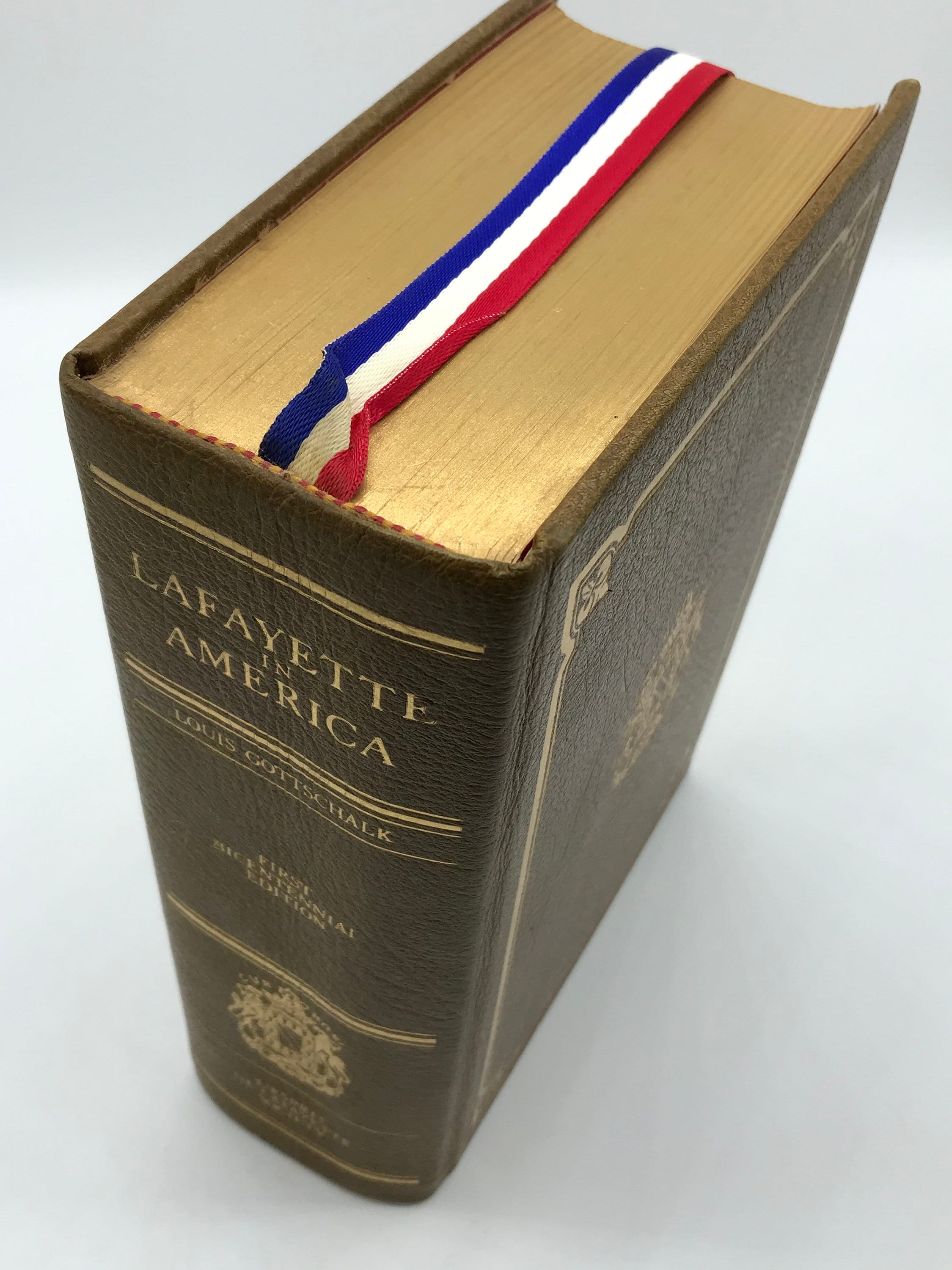 Lafayette in America 1777-1783 by Louis Gottschalk

This is a near fine ( as new ) large hardcover, no dust jacket as issued by publisher. First Edition 1975 University of Chicago. The pages are crisp and clean, unmarked inside. The binding is tight and straight.

This book is printed in a limited edition acid-free antique text developed for this edition by Jack Zanzig of the Bergstrom Paper Co. to meet the historical document standards of the U.S. National Historical Publications and Records Commission. Map inserts are copied from the original documents. Hand bound in buffalo leather w 24 k goldier stamping at Sherwood Bindery. Red vellum endpapers. The six bound in plates are direct lithographs of the original Revolutionary War maps. Certification of First Edition included. Signed copy number BC429.

In 1776 Silas Deane, the American commissioner in Paris, and Marquis de Lafayette signed an agreement which made the young Frenchman a major general in the U.S. Army. That agreement was reluctantly signed by the Continental Congress in Philadelphia in 1777. Thus launched the career of the youngest person ever to serve as major general who became an outstanding leader in the revolutionary floods that inundated Europe and the Americas. The volume is divided into three books; Lafayette Comes to America, Lafayette Joins the American Army, and Lafayette and the Close of the American Revolution. Rare history find for any history library. This handsome edition is a real collectible and rare find in near fine condition.