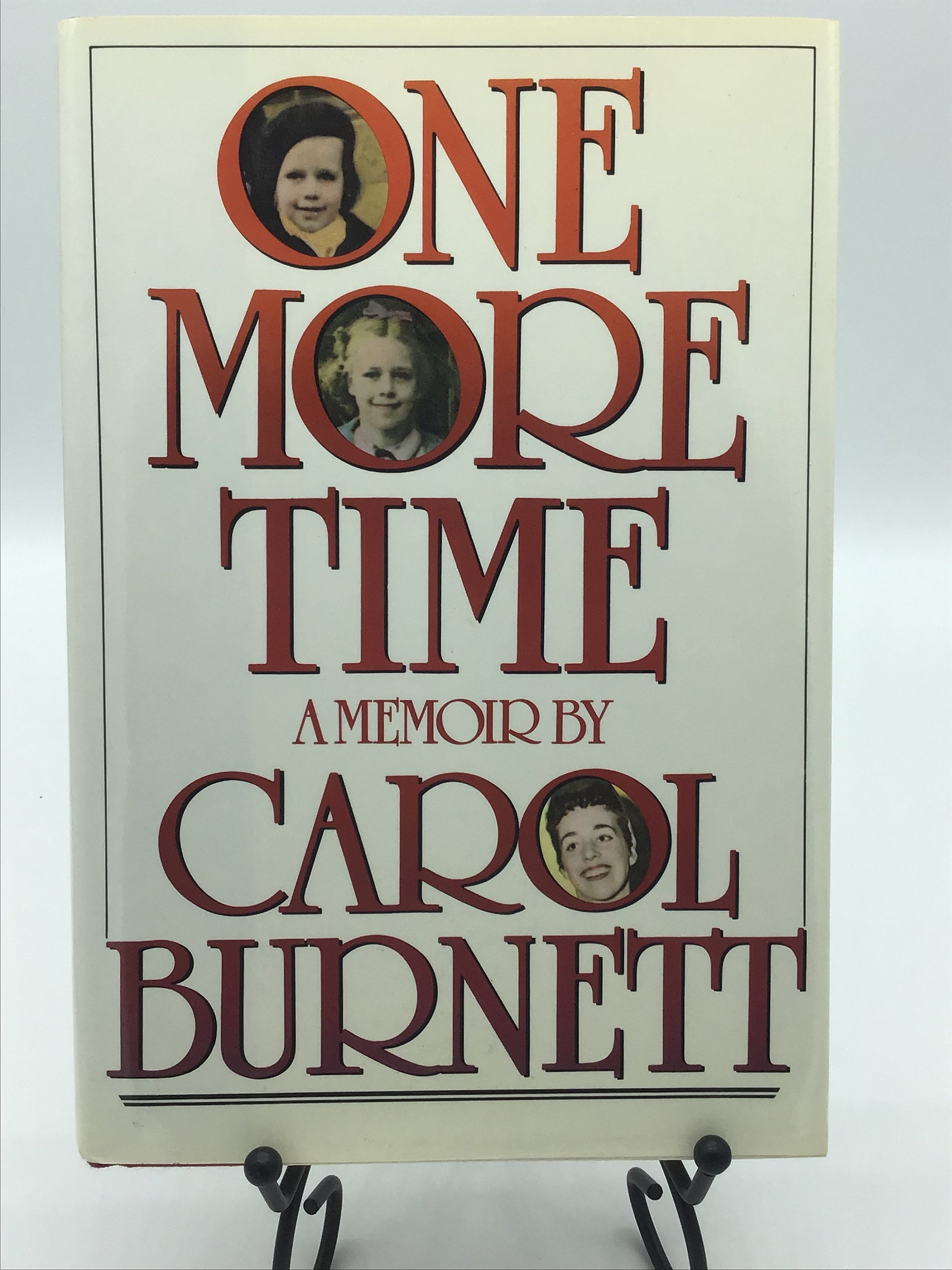 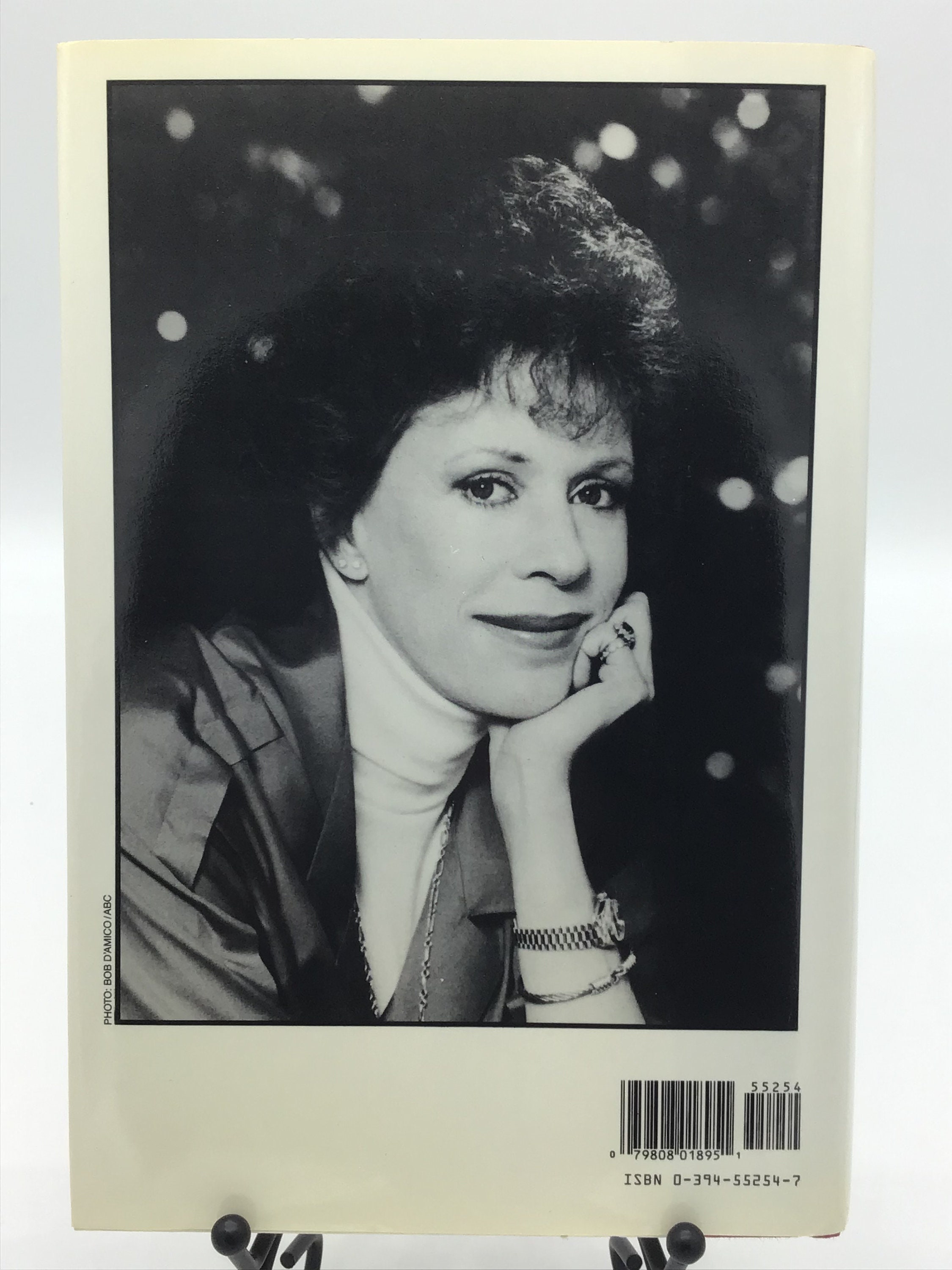 One More Time by Carol Burnett

This is an as new hardcover with dust jacket. 1986 Random House Publishing. It is crisp and clean, unmarked inside. The binding is tight and straight as new. The dust jacket is clean and shiny front and back with only a hint if any shelf wear. Excellent collectible copy in as new condition.

Carol Burnett was born in San Antonio, Tx. and grew up in Hollywood. But her Hollywood was not the Hollywood of America's dreams. Her Hollywood was an old apartment house in a Depression-scarred neighborhood where she lived in a single cluttered room with her grandmother, a hypochondriacal Christian Scientist with a buried past. Her parents were divorced and both alcoholics. Her mother lived in a single room down the hall. Her father lived elsewhere. That was the view from the outside, but Carol never experienced it that way. Her broken family was HER family; her source of security and love. Her father was ineffectual but gentle, her grandmother - manipulative but loving, her naïve but ambitious mother, and her sister who Carol largely raised, were the foundation that let her flourish and rise up from an unpromising beginning to the threshold of fame. This book is the candid story of Carol's childhood and rise to fame. Sometimes hilarious, sometimes heartbreaking, always powerful and touching memoir.