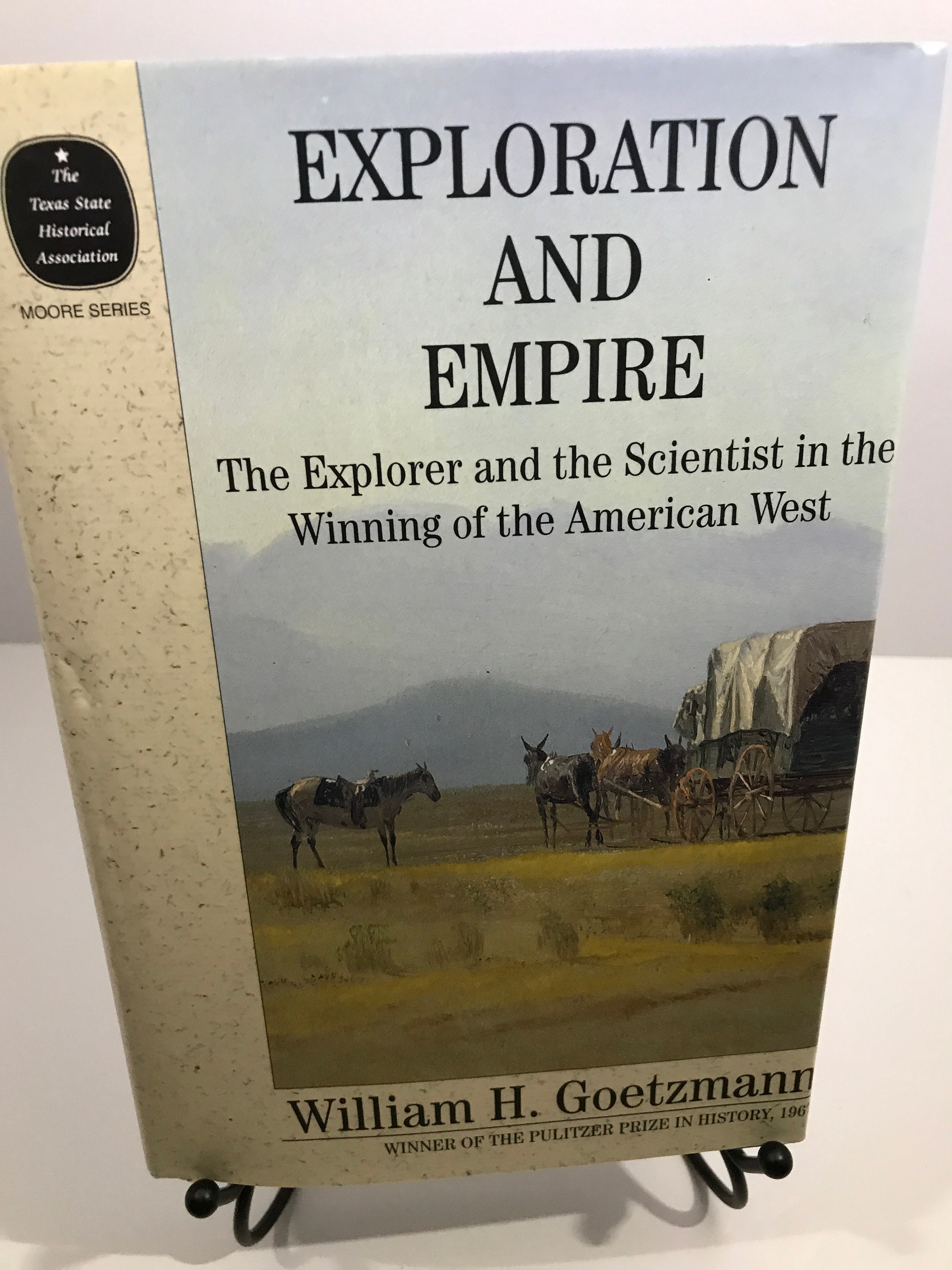 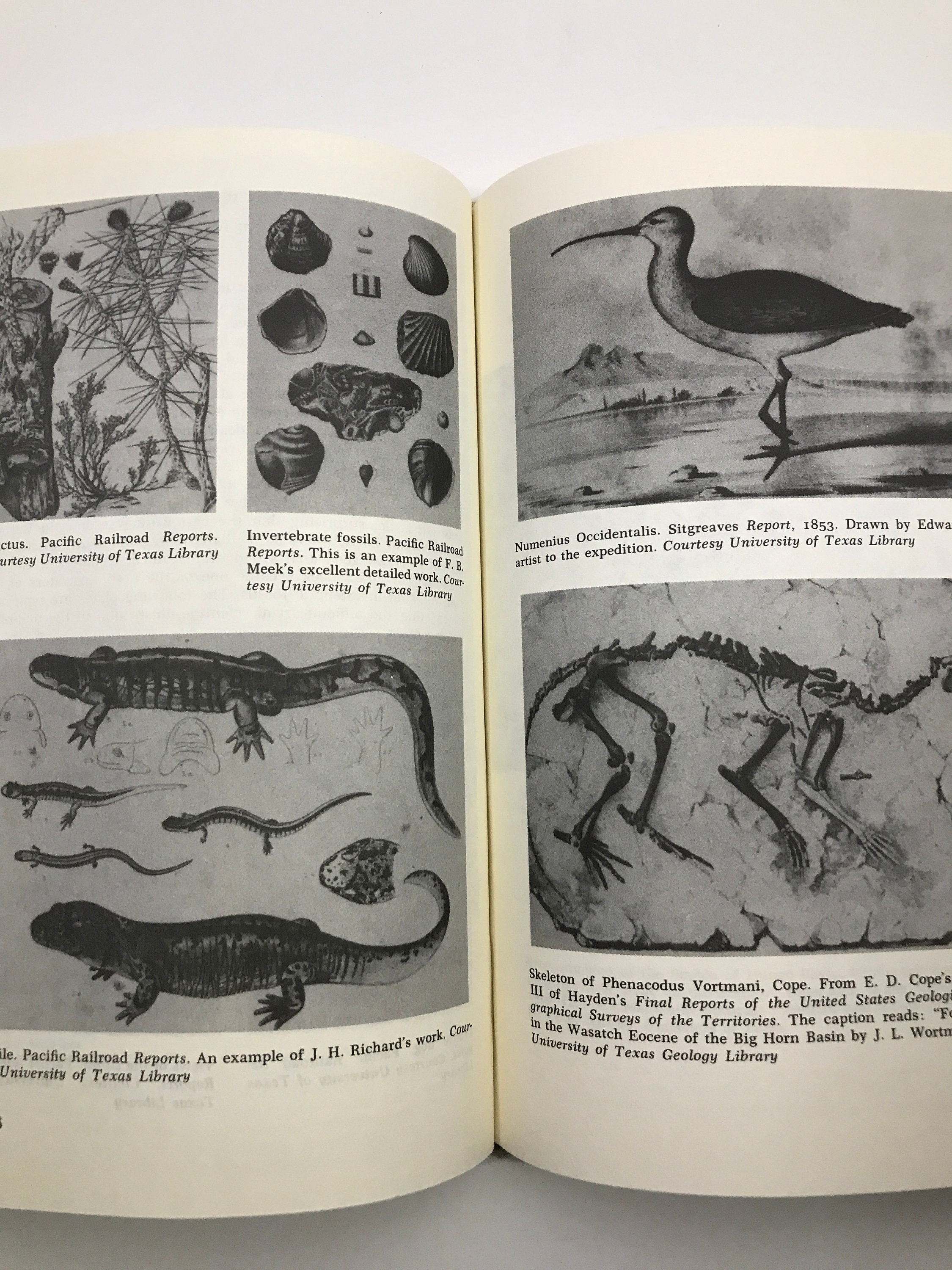 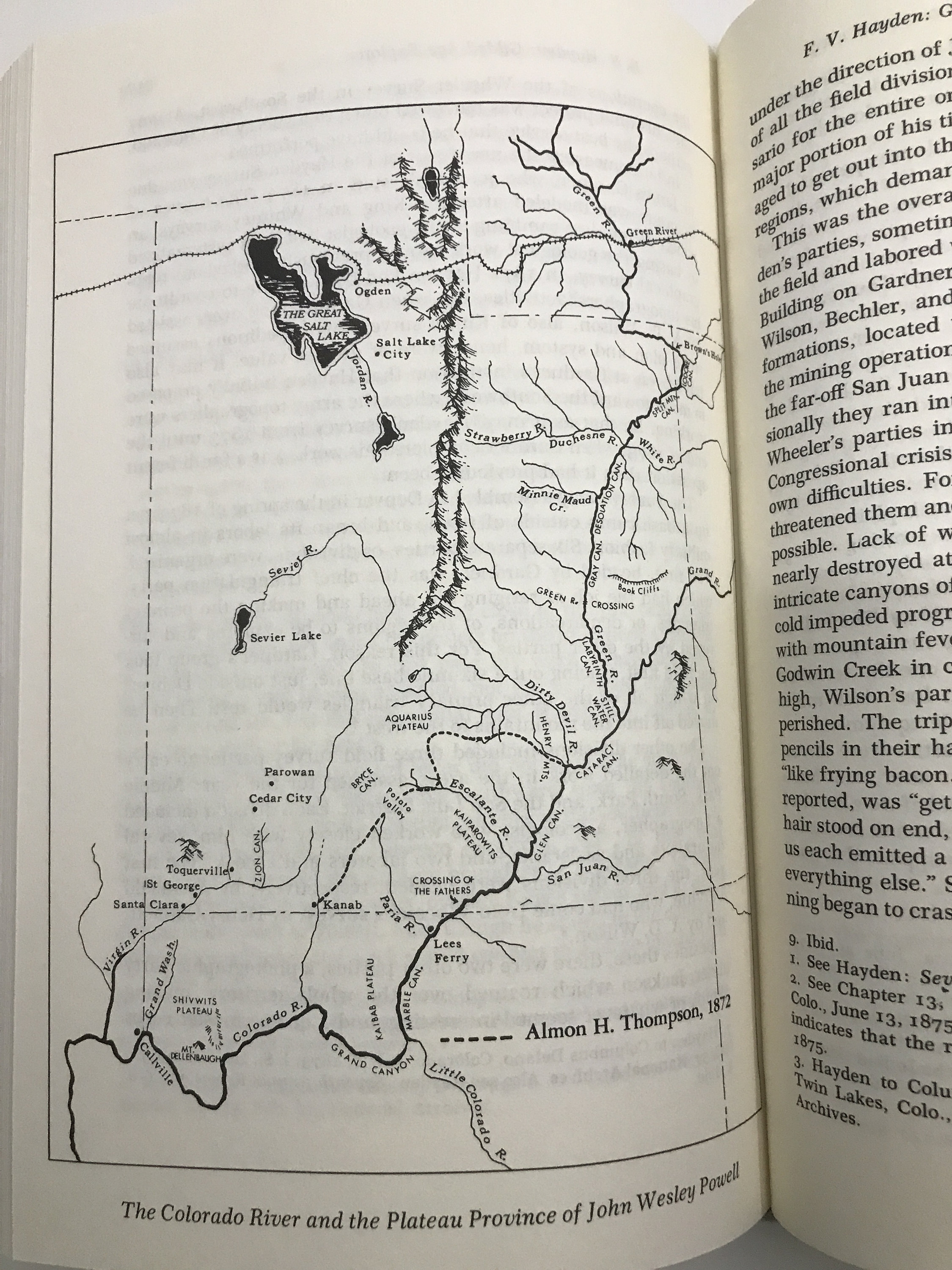 This is an as new hardcover with dust jacket. 1985 Texas State Historical Association Publishing. It is crisp and clean as new inside. Binding tight and straight as new. Dust jacket like new.

This is a Pulitzer Prize winning book for the author in history, 1967. He puts forth an epic study of the settling of the American West. Drawing on a wealth of primary sources he offers a masterful overview of the opening of the American West, as well as a fascinating study of the nature of exploration and its consequences for civilization. The author talks of how the explotation of the West was not haphazard in the discoveries, but a planned activity in which explorers, often armed with instructions from the federal government, gathered information that would support national goals for the new lands. The initial phases focused around the explorers who traversed and navigated the land marking and mapping the new lands. Subsequent phases then brought in scientists, botanists, biologists, zoologists and other who meshed with the explorers to further explore and turn the frontier into a "frontier laboratory". Fascinating reading about the American West and how it was really won.

Thank you for looking