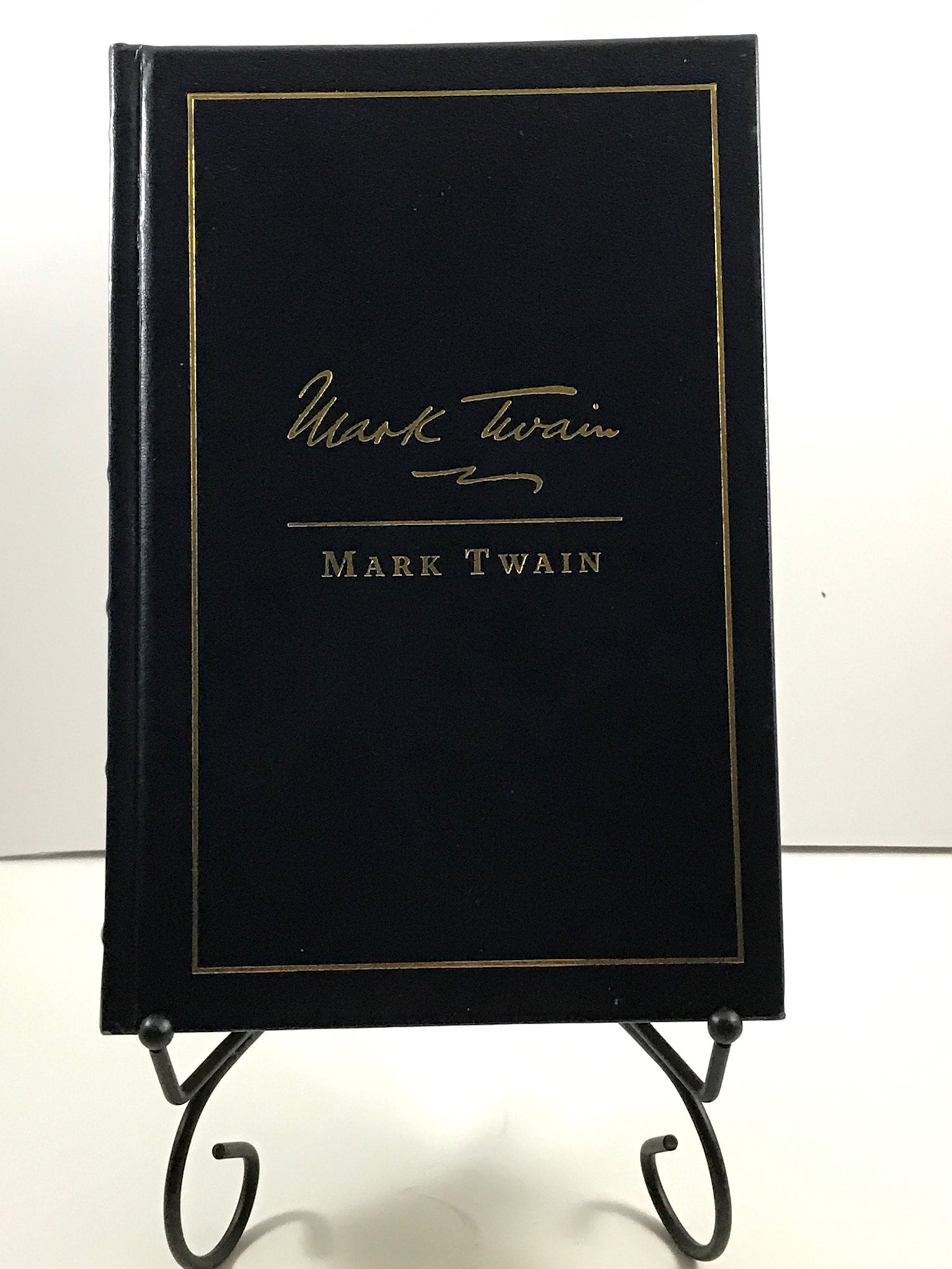 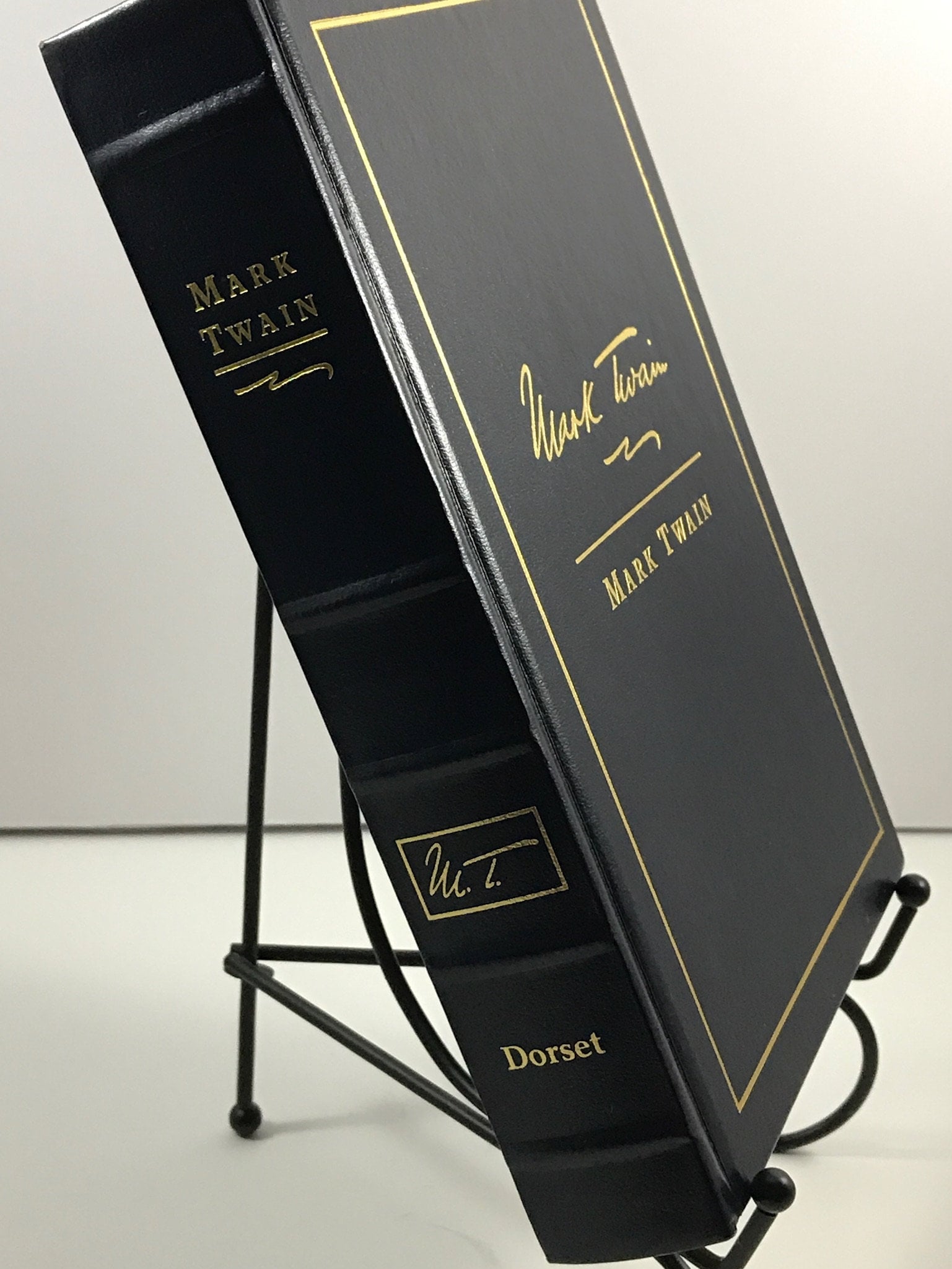 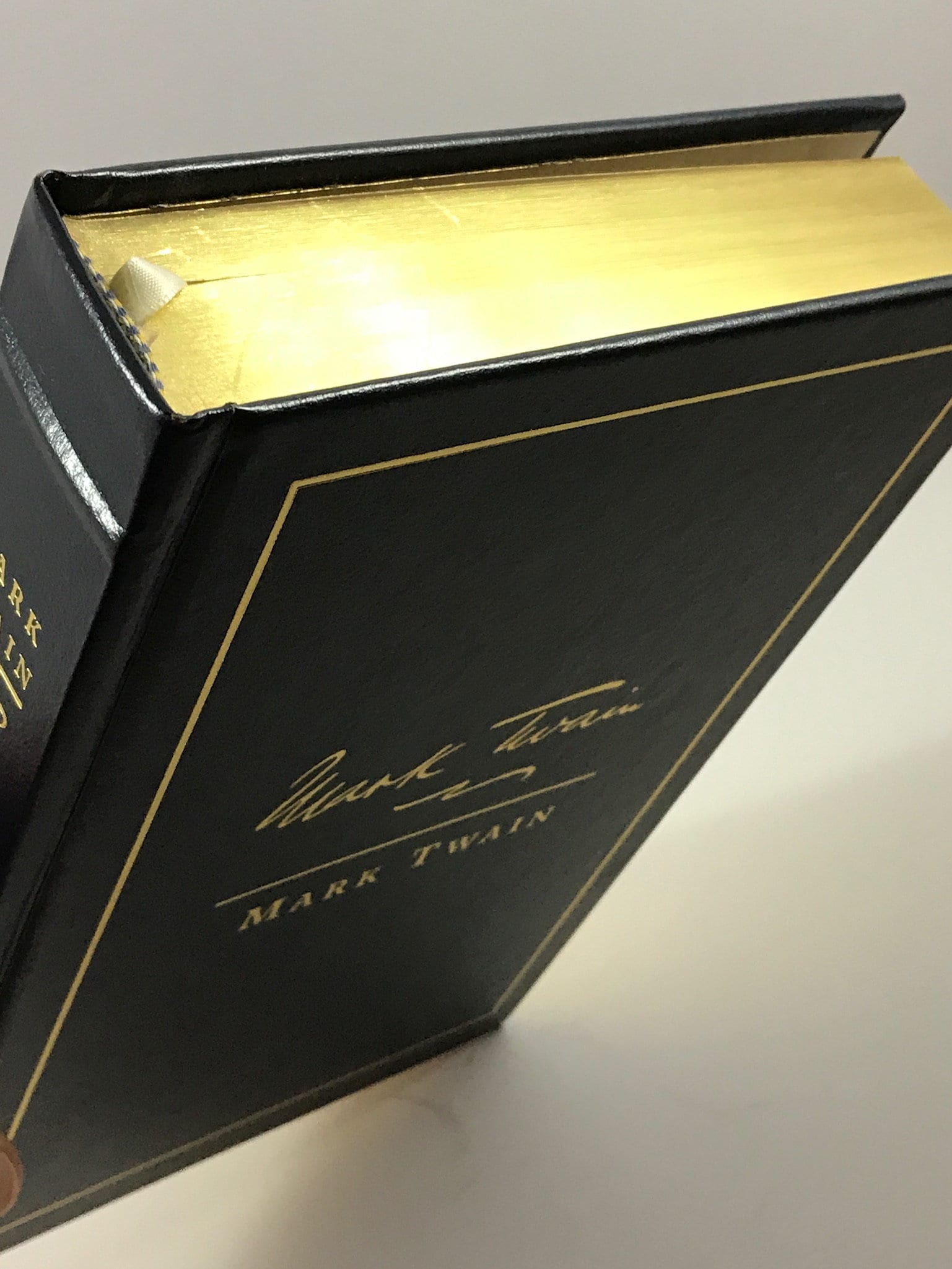 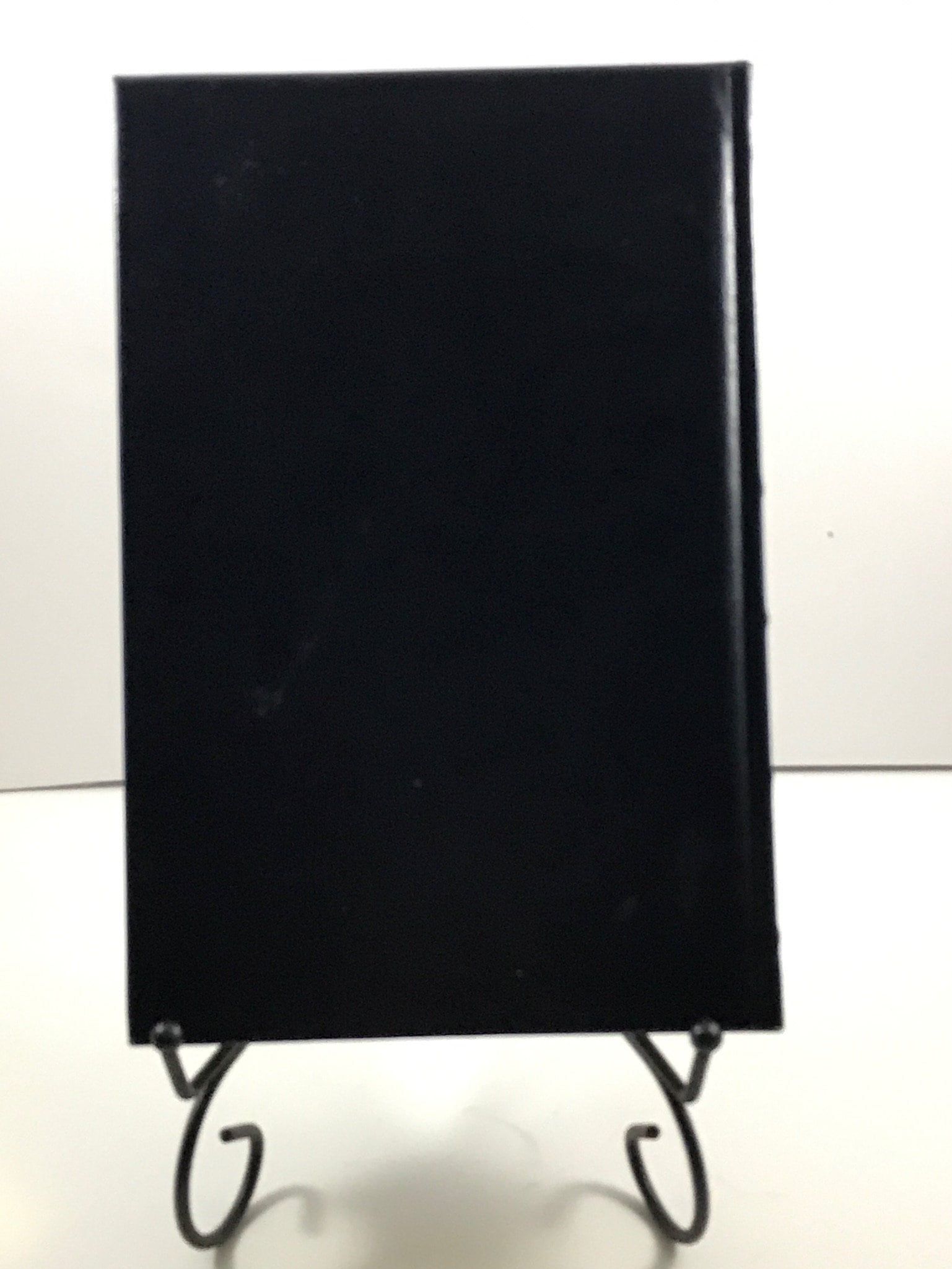 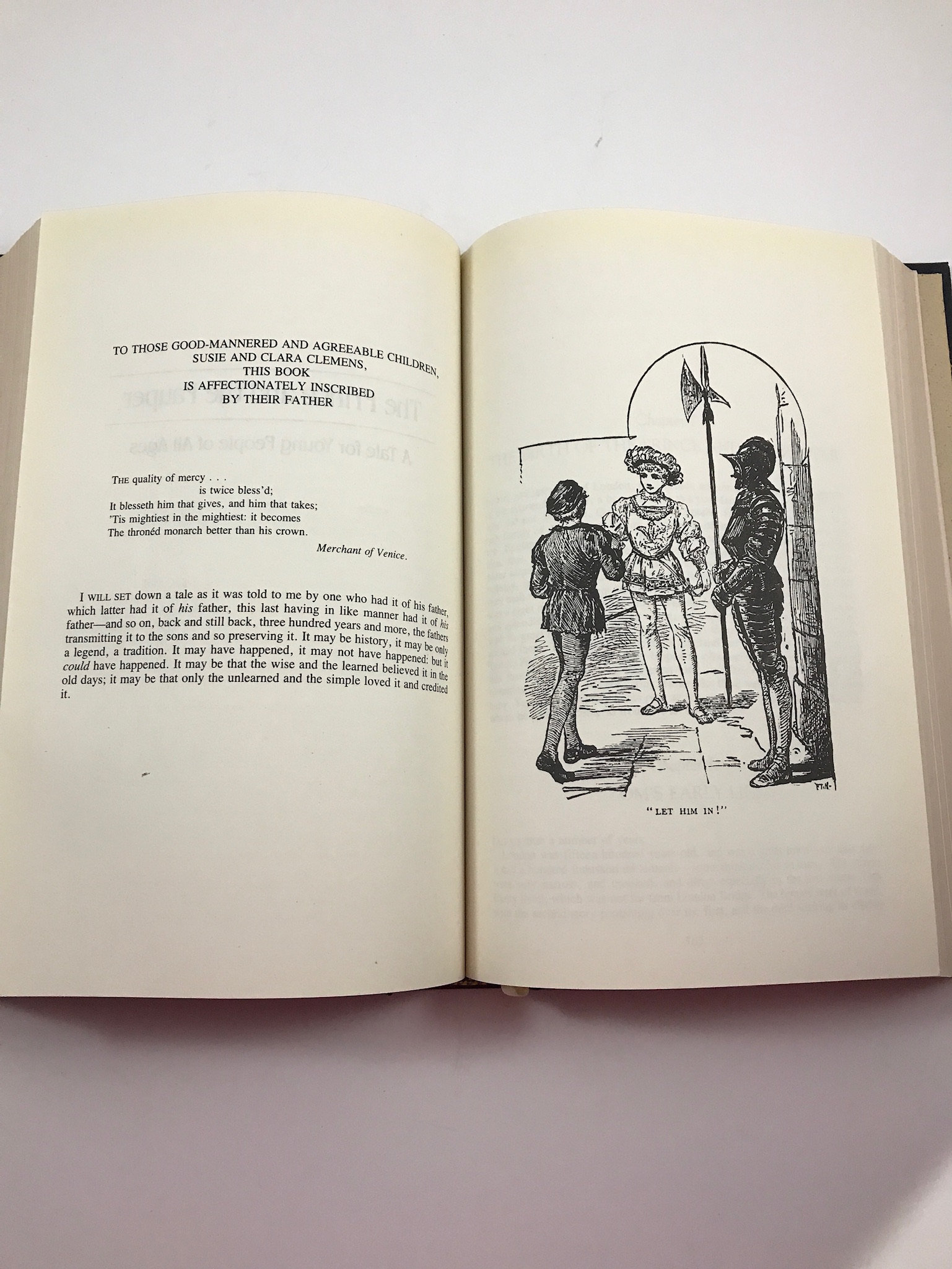 It is a collectible edition published by Dorset Press, 1995. The book is in fine, like new condition. No markings inside etc. Binding is tight and straight as new.
Pages inside crisp and clean. Quite a handsome addition to any library.

Samuel Langhorne Clemens, better known by his pen name Mark Twain, was an American writer. Twain was born in 1835 shortly after an appearance of Halley's Comet, and predicted he would go out with it as well. Indeed, he died in 1910 the day after the comet returned. He has been lauded as the great American humorist and father of American Literature.